When family issues arise, the court system is often the last resort. Family court cases can cover a wide variety of topics, from divorce and child custody to visitation rights. This article will go through the many types of family court proceedings and what to expect if you find yourself in front of a judge.

What Is Family Law?

Family law is a branch of civil law that deals with family dynamics and relationships, such as divorce, marriage, child custody, and adoption. It also covers legal issues related to finances and property, such as alimony and child support. In some jurisdictions, family law also includes guardianship, emancipation, and domestic violence.

Family law can be complicated and emotional, so it’s best to talk to a qualified family court attorney when dealing with legal issues that involve family members. An experienced lawyer can help you navigate the perplexing legal landscape and protect your rights.

How Do Family Courts Work?

Family courts are state-level institutions in the United States that handle legal disputes involving families. Each state has its own set of laws and procedures that govern it.

Family courts typically have a judge and a court clerk on staff, but they often join forces with psychologists and social workers. Before making a decision in a family court case, the judge will listen to what both sides have to say.

The ruling may be based on state law or the judge’s own discretion. These courts have the authority to make decisions about child custody, child support, divorce, juvenile status offenses, and other matters related to family law.

In some states, family court judges can also make decisions about adoption and guardianship. While each state has its own family court laws and procedures, they all serve the same basic purpose: to protect the interests of families and children.

Types of Cases in Family Court

Since no two families are alike, no two family court cases will be the same. While there are many different types of cases that might wind up in family court, the following are the most common: divorce, child custody, child support, guardianship, paternity, domestic abuse, parental rights termination, and adoption.

Marriage dissolution cases, or divorce cases, are categorized as family court cases that involve the legal termination of a marriage. In order for a divorce filing to happen, one spouse must file a petition with the court, and the other spouse must be served with this petition. Divorce cases are perhaps the most common type of case to come before a family court judge.

After the petition is filed, the spouses must go to a number of hearings, such as a settlement conference and a trial. At the end of the process, the court will issue a divorce decree, which will officially dissolve the marriage.

While every divorce case is different, there are some issues that frequently arise during this type of court case. Child custody, child support, spousal support, and asset division are examples of such issues. Working with an experienced family law attorney can help you protect your rights during the process.

Child custody cases serve to determine the physical and legal custody of a minor child. Paternity cases, on the other hand, determine a child’s legal father. In both types of cases, the court will make a decision based on what is best for the child.

Child custody cases can be quite complex as there are many factors to consider. For example, the court will look at the child’s age and health, the relationship between the child and each parent, the parent’s financial stability, and more.

In some cases, the court may appoint a guardian ad litem (GAL) to represent the child’s best interests. Before making a recommendation to the family law court, the GAL may interview the child, speak with witnesses, and review relevant documents. Their role revolves around deciding whether the child is being hurt by a parent’s substance misuse, where the child should live, and how often a child should communicate with a parent.

Although paternity cases are usually not as complicated as child custody cases, they can still be contentious. The mother of the child is usually not involved in the proceedings. Instead, it’s the father’s responsibility to demonstrate that he is the child’s legal father.

This can be accomplished through DNA testing or through the presentation of other evidence to the court. Once paternity is established, the father will have rights and responsibilities towards the child, such as financial support and visitation.

Child support will always be a major issue in any family law case involving children. The amount of child support ordered by the court will be determined by a number of factors, including the parents’ income, the number of children involved, and the children’s needs.

The court will also take into account any special costs, such as medical bills or education costs, that may be needed. Once a child support order is in place, it is typically enforced through wage garnishment or asset seizure.

If either parent fails to make the required payments, they could face contempt of court charges. As a result, it is important that both parents understand their obligations under the child support order.

When a family court case involves guardianship, it is usually because there is a disagreement about who should be responsible for making decisions on behalf of a minor child. In some cases, the child’s parents may be unable to agree on basic issues like education, health care, and religious upbringing.

In other family law cases, one parent may be deceased or otherwise unable to care for the child. In either situation, the court will appoint a guardian to make decisions in the best interests of the child. The guardian may be a family member, friend, or other trusted individual.

The court will also consider the wishes of the child, if he or she is old enough to express a preference. Ultimately, the goal is to ensure that the child has a stable and loving home environment in which to grow and thrive.

When a family breaks apart, household members may not be able to see eye to eye on every decision, and in some cases, these differences can lead to domestic violence. Additionally, any form of behavior that is intended to control or dominate a partner can be classified as domestic violence.

Unfortunately, domestic abuse often goes unreported due to shame, fear, or feelings of powerlessness. As a result, the true extent of the problem can be underestimated. If one or more household members feel threatened by another, they may file a temporary protective order or a restraining order.

Once this happens, the matter will be taken to family court. A judge will hear both sides of the story and make a ruling based on the evidence presented during the family law dispute. If they find that there is a risk of domestic violence and child abuse, they may issue an order for the alleged abuser to stay away from the victim.

In severe cases, they may also grant custody of any children to the victim. Court cases involving domestic violence can be complex, but with the help of an experienced attorney, victims can seek the protection they need.

Each type of family court case presents a challenge, but all are important in ensuring that families are able to resolve their conflicts in a fair and legal manner.

When a family goes to court, there are several possible outcomes, one of which is the loss of parental rights. This can happen for a variety of family law issues related to the parent-child relationship, but the most common explanation is that the parent has been abusive, negligent, or otherwise unable to care for their child.

In some circumstances, the parent may be facing criminal charges that prevent them from caring for their child. In other cases, the child may have been removed from the household and placed in foster care due to neglect or abuse.

Whatever the reason, when a court terminates parental rights, it means that the parent no longer has any legal claim to their child. They no longer have any say in how the child is raised or what happens to them. It is a very serious family court law matter, and it should not be taken lightly.

Once parental rights have been terminated, the parent no longer has any legal responsibility for the child, and the child becomes available for adoption.

Adoption is the legal process by which an individual or couple becomes the legal parent(s) of a child. Before an adoption can be finalized, it must meet certain requirements and be approved by the court.

The requirements vary by state but generally include things like completing an adoption home study, taking parenting classes, and appearing in front of a judge. After the adoption is finalized, the adoptive parent(s) will have the same rights and responsibilities as the birth parent.

This includes making decisions about the child’s education, health care, and religious upbringing. Adoption is a legal arrangement that lasts forever, so it’s important to know what it all means before moving forward with an adoption case.

But if the two sides can’t agree on something, the case will probably go to court. This leads to family law litigation, which is a legal process for resolving family law disputes.

Even though family law cases can be hard and complicated, they are vitally important to the welfare of families and children. If you’re facing a family law case, it’s important to seek legal assistance from an experienced lawyer for family matters who can help guide you through the process and protect your interests.

What happens if the defendant fails to appear in family court?

What should I prepare for family court?

It is important to be prepared for family court and to understand your family law rights. You should bring any important papers, like a marriage certificate or a divorce decree, with you. You should also dress appropriately for court. Although there is no set dress code, you should avoid wearing clothes that are too casual or too revealing.

What happens if someone breaks a child arrangement order?

If someone breaks a child arrangement order, they may be held in contempt of court. This means that they can be fined or sent to jail. In some cases, the court may also change the custody arrangement or visitation schedule.

What do family courts deal with?

Divorce, child custody, and domestic abuse are all common topics in family court. Adoption processes and guardianship petitions, for example, can also be heard in family court cases. In some places, family courts may also have the power to order that child support or alimony be paid. 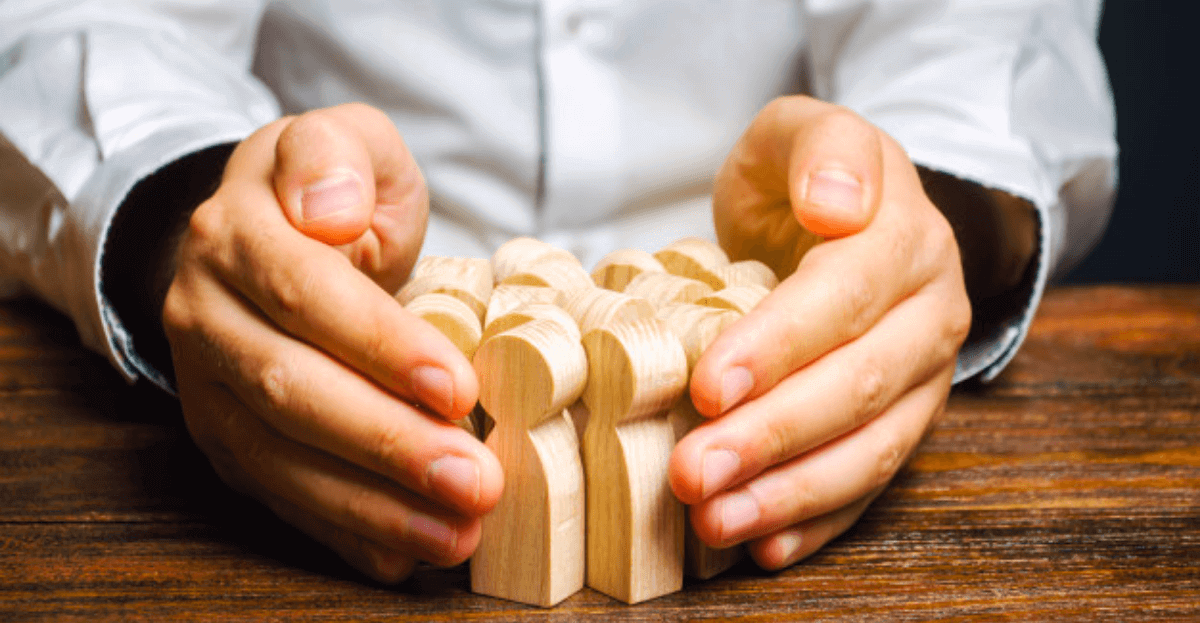 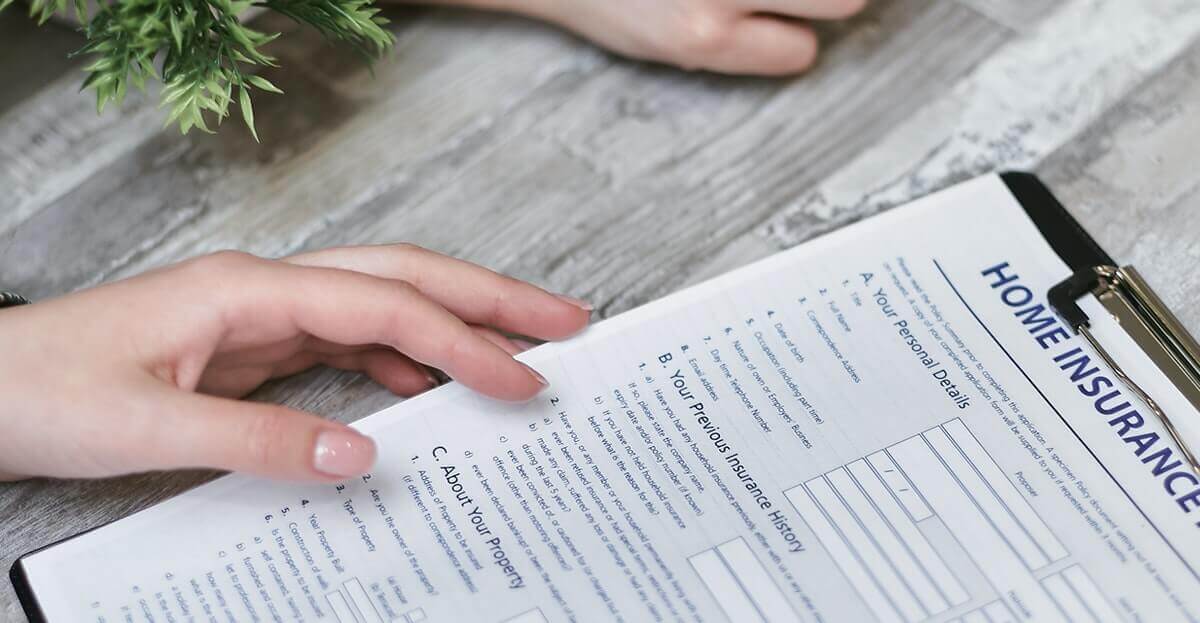 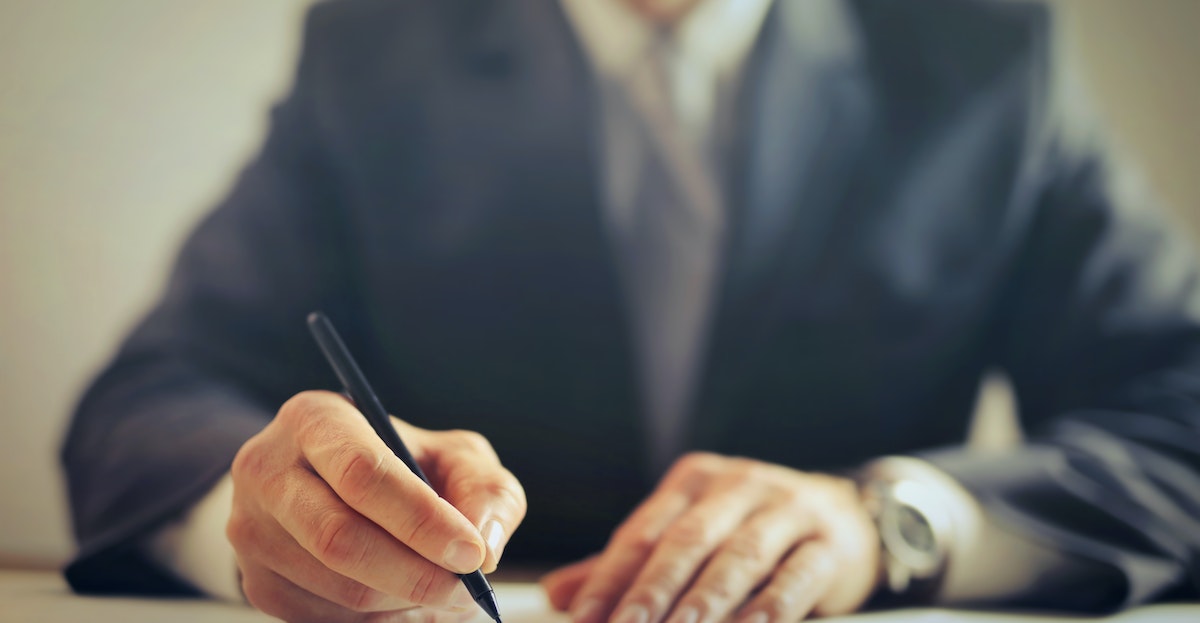 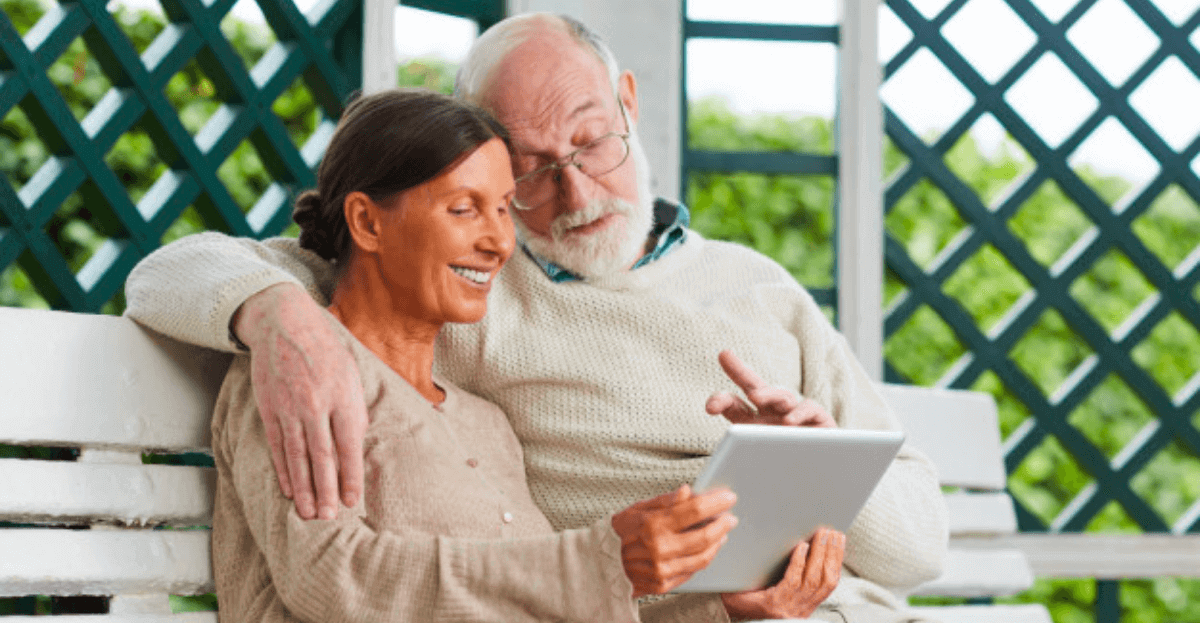