There are two legal options to dissolve a marriage or domestic partnership, annulment and divorce. Despite the both being ways to end a marriage, they have significant differences. The grounds for requesting an annulment, and the sort of evidence required, differ from those for obtaining a divorce.

But what is an annulment? How else does it differ from a divorce? This article will explore the basics of annulment by defining it, specifying the legal grounds required, and examining its repercussions.

An annulment is a legal procedure that can be used in both secular and religious legal systems to declare a marriage null and void, implying that it never existed in the eyes of the law. Although annulment is uncommon these days, the annulment procedure is available if the necessary legal grounds are present.

Unlike divorce, annulment is usually retroactive, which means the marriage is deemed illegitimate from the start, almost as if it never happened. In legal terms, annulment renders a marriage void and voidable marriage null (sometimes also called nullified marriage).

Depending on the state, you must file a request to nullify a marriage within a specific deadline.

Both divorces and annulments have the same outcome: they end the marriage. The primary distinction between divorce and annulment is that divorce terminates an existing, lawful marriage, whereas annulment maintains that the marriage never existed in the first place.

An annulment can be granted if specific grounds have been established. Divorce, however, doesn’t need to be justified. Each state has either fault or no-fault divorce, and the divorce process is significantly faster in certain states than in others.

A fault divorce is issued only when one spouse can provide valid grounds against the guilty party. The most common reasons for divorce are adultery, physical and emotional abuse, desertion, addiction, criminal conviction, and incurable mental illness. As for legal annulment, these grounds differ by state, although there are some similarities.

A no-fault divorce is the dissolution of a legal marriage without proving the cause of the divorce or either spouse being identified as the guilty party, meaning no side takes responsibility for it. Many states now provide no-fault divorce. Certain states, however, require a period of legal separation before allowing no-fault divorce. Citing irreconcilable differences is a common claim for a no-fault divorce.

Getting approval from religious leaders to have an annulment or divorce is usually an entirely separate process from the legal one, as the legal and religious grounds differ. However, both annulments have the same effect: the marriage is treated as if it never happened.

Religious rulings sometimes affect one, both, or none of the parties involved. They determine whether someone has permission to marry again within the religion or engage in other religious ceremonies.

A court of law may consider religious marital status. Still, it’s not required to respect religious rulings when deciding on cases related to property disputes, spousal support, or other legal concerns.

In the United States, the laws regarding annulment vary from state to state. Although the reasons for obtaining it may differ, so do the criteria that may disqualify a person for an annulment. The following are common grounds for annulment, at least one of which must be established in court:

It’s vital to remember that some states, such as Florida, do not have laws regarding annulment. Under Florida law, any marriage that can be voided can be annulled. Let’s take a look at how certain states handle annulment laws.

The grounds for annulment, the time frames for annulment requests, and the numerous circumstances in which the state would not recognize a marriage are all governed by California’s annulment and prohibited marriage laws.

In the Golden State, certain types of marriage, such as bigamy or incestuous marriages, are illegal and thus void.

In Texas, if the spouses have children who were adopted or born during the marriage, you’ll have to file a suit to establish custody of the children. Custody proceedings thus involve the Suit Affecting the Parent-Child Relationship (SAPCR) and are included in the annulment.

An annulment might have long-term ramifications for the people involved, especially if it involves children or properties. The Texas Family Code contains the annulment statutes in its sixth chapter.

To request an annulment, the spouses have to be married in Texas or one of the spouses must reside there. The annulment cost can range from a few hundred to thousands of dollars, similar to the cost of getting a divorce in Texas. An annulment case can be filed where the married parties lived or where a significant portion of the marriage occurred.

Annulments can result in a variety of outcomes, whether they be good or bad. These are some of the legal rights you may lose following the annulment:

In the case of an annulled marriage, you lose your rights as a married person, but you are free to marry again without going through the divorce process.

Familiarizing yourself with your state’s laws is the best method to learn your rights in the event of marriage dissolution. This way, you can decide whether an annulment or divorce is suitable for your situation. Even if you understand everything, hiring a qualified attorney to guide you through this process will make your life easier.

The duration and simplicity of your divorce or nullity of marriage will be determined by your specific circumstances and the legislation of your resident state.

What happens to the child after an annulment?

Because a nullified marriage has no legal standing, the children born from the union are raised by single parents. If this occurs, you must usually petition the court to establish paternity for your children. The court will then decide on child support, visitation, and permanent custody.

Can you remarry after an annulment?

What are the reasons for an annulment?

By establishing one of the following grounds, you can get a civil annulment, which legally dissolves your marriage: absence of consummation, lack of consent, fraud or deceit, incest, bigamy, unsound mind, or force.

What is the difference between a divorce and an annulment?

You have two options: annulment or divorce if you want to quit your marriage. Divorce terminates a marriage, and an annulment states that no lawful marriage ever existed in the first place.

What is an annulment of a marriage?

An annulment or nullity occurs when a judge rules in court that your marriage or domestic partnership is no longer legally lawful. It suggests that there was something legally improper with the marriage from the start. If you obtain an annulment, it’s as if your marriage never occurred because it was never legally recognized. 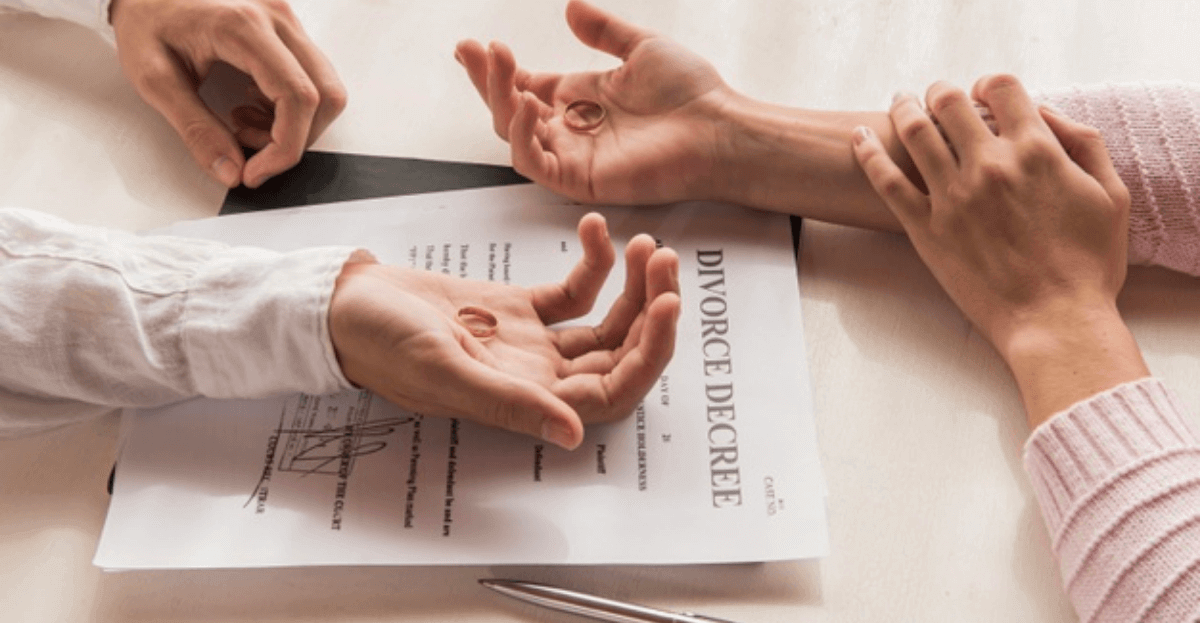 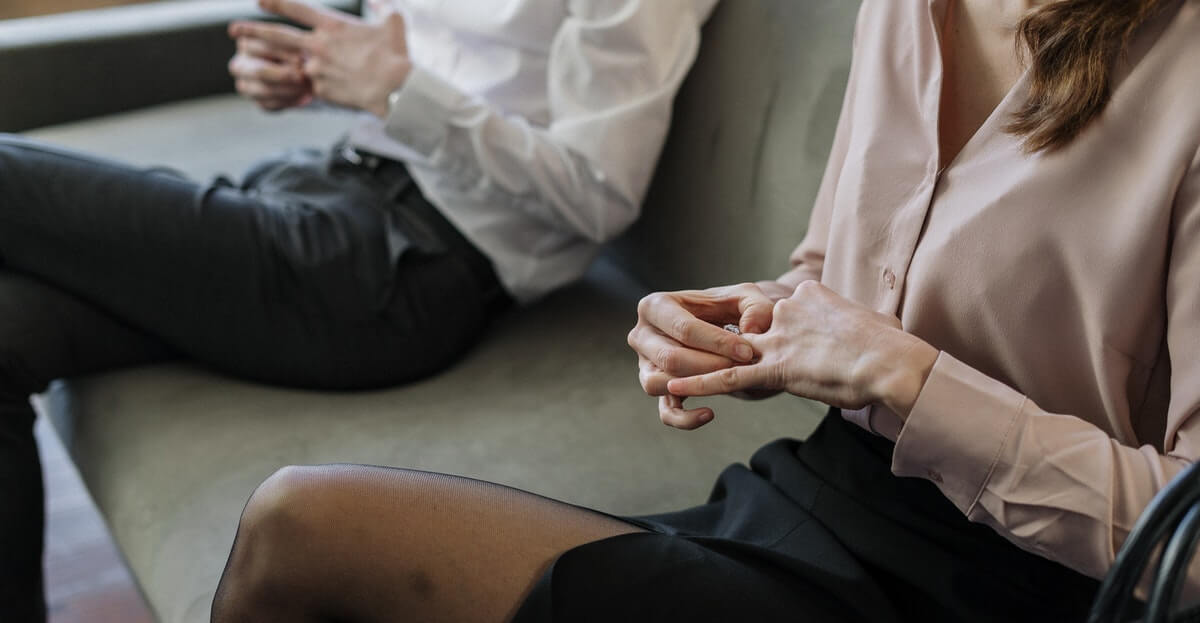