One more glass of alcohol sure sounds fun until you find yourself behind the wheel of your car and realize you’re not in control of your thoughts or actions. One would think that the alarming number of accidents and deaths in drunk driving statistics would be all we need to make people drink responsibly, or at least not attempt to drive while under the influence of alcohol; alas, that is just wishful thinking.

The impact of driving drunk is more significant than people may imagine: We are at constant risk of losing loved ones just because someone thought drunk driving is no big deal. In truth, we not only owe it to ourselves and our family to act responsibly in traffic, but also to strangers walking or driving the same streets we do. Let’s see how serious the numbers are, shall we?

1. About 28 people die every day in drunk driving crashes in the US.

The National Highway Traffic Safety Administration (NHTSA), which is dedicated to eliminating risky behaviors on the roads of the United States, stated that every day about 28 people die because of drunk driving crashes in the country. This means that one person dies every 52 minutes. When we break down the numbers, we can see the preventable harm caused by reckless individuals.

2. Almost 30% of all traffic fatalities are alcohol-related.

According to stats on drunk driving, drivers under the influence of alcohol kill just over 10,000 people yearly. For a driver to be considered under the influence of alcohol, their blood alcohol content (BAC) must be 0.08 (g/dL) or more, which would ordinarily mean that they ought not to be driving at all. At that point, most people would experience a lack of concentration, reduced information processing capability, short-term memory loss, and impaired perception.

Reports reveal that car crashes are one of the leading causes of death for teenagers. Teenage drunk driving statistics tell us that 24% of drivers between the ages of 15 to 20 years involved in accidents had BACs of 0.01g/dL or higher. The minimum drinking age in the US is 21, and while it’s obviously not as effective as it could be, NHTSA estimates show that this restriction has saved over 30,000 lives from 1975 to 2017.

4. 27% of drivers involved in fatal crashes caused by drunk driving are between 21 and 24 years of age.

The distribution of fatal alcohol-induced crashes in the US by age reveals that most drunk drivers involved in fatal crashes are just over the legal age limit - between 21 and 24 years old. Statistics on drunk drivers from 2018 also show that people aged 74 and above are the least likely to die because they were driving drunk, with just a 7% share in this unfortunate demographic.

On average, men are more likely to engage in risky driving practices than women. The numbers back this claim, as they currently show that about 32% of men killed in car crashes in the past few years had a BAC of 0.08g/dL or higher. DUI statistics reveal that crashes involving men are usually more severe, as they also have a higher speeding tendency and are less likely to put their seatbelts on.

Generally, women are less likely to drive under the influence of alcohol than men. However, women are more likely to be injured severely or killed in crashes with the same severity as men. Stats show that about 21% of female drivers killed in fatal crashes in the past few years had BACs of 0.08g/dL or more.

7. 5.5% of high-school student drivers in 2017 were driving under the influence.

Drunk driving stats for American high-school students showed that 5.5% of all surveyed students reported driving while intoxicated at least once. 5% of these students were white (Non-Hispanic), 4.1% were Black (Non-Hispanic), and 7% were Hispanic. While this is sobering, it is, unfortunately, no surprise that students drive while drunk, having established that car crashes are the leading cause of teen deaths.

8. One in three arrested or convicted drunk drivers is a repeat offender.

According to statistics of drunk driving, for every three drunk drivers arrested or convicted, one will be a repeat offender. This is a sad illustration of how widespread this offense is and why the authorities do not take issues relating to drunk driving lightly.

9. 9% of drunk drivers killed in a fatal car crash had a prior DWI conviction.

Drunk Driving Statistics by Year for the US

10. In 2010, the estimated economic cost of motor vehicle traffic crashes that occurred because of alcohol-impaired drivers was $44 billion.

The effect of drunk driving doesn’t just result in accidents and deaths, but it also has an economic impact on society. A report from NHTSA in 2010 revealed that out of $242 billion, which is the estimated financial cost of motor vehicle traffic crashes, $44-billion’s worth stems from crashes that occurred due to alcohol-impaired drivers. These costs only represent the tangible losses that occurred, like workplace losses, medical costs, loss of productivity, legal and cost expenses, insurance administration, property damage, congestion, etc.

When the quality-of-life value was considered, US drunk driving statistics showed that the total value of societal harm resulting from alcohol-impaired driving was $201.1 billion out of the total of $836 billion.

11. In 2016, 214 children aged 14 and under died in motor vehicle traffic crashes that involved drunk drivers.

The number of children killed in car traffic crashes in 2016 was 1,233, of which 214 children were killed as a result of drunk driving. These 214 children were aged 14 and below, and drunk driving accidents statistics revealed that the biggest share (53.7% or 115) were occupants of vehicles whose drivers had BACs of 0.08g/dL or even higher. 28.5% (61) of the children were occupants of the other vehicles involved, 16.8% (36) of them were non-occupants - either pedestrians, cyclists, etc. - and only 0.9% (2) of them were the ones driving.

13. Drunk motorcycle drivers were the most likely to be involved in a fatal accident in 2016.

Out of all the drunk drivers involved in fatal crashes, motorcyclists were the ones most likely to have a BAC equal to or over 0.08g/dL.

The number of traffic crash deaths in 2018 was a bit higher than in 2019, so 29% of the fatalities were related to alcohol-impaired driving. In 2018, according to stats on drunk driving, 36,835 people were killed in traffic fatalities, and 10,710 of them were alcohol-related crash fatalities.

Drunk driving statistics in the US for 2018 show that 1,038 children died in the country as a result of traffic fatalities. Out of those deaths, 230 were caused by drunk driving. The children were 14 or younger.

In 2019, the number of motorcyclists that lost their lives in fatal traffic crashes was 4,675, and 26% of them died because they were riding under the influence of alcohol.

19. Texas has the highest number of deaths resulting from drunk driving in the United States, with 1,332 deaths in 2019.

20. With 949 alcohol-related driving fatalities in 2019, California is the second-worst state in terms of deaths resulting from drunk driving.

21. Florida is the third most-impacted state by drunk driving deaths in the US, with 790 driving fatalities caused by drunk diving in 2019.

22. The District of Columbia has the lowest drunk driving fatalities in the United States, with only six deaths in 2019.

23. During the 2018 holiday season, there were 285 fatalities because of alcohol-impaired driving.

While most of us celebrate and embrace the joys of the Christmas season, these holiday periods are also a time of grief and sorrow for many, as a higher number of deaths because of drunk driving are recorded during the holiday season. This is because people tend to throw caution to the wind while having a good time with their friends and families, and this often results in an increased number of intoxicated drivers who end up killing themselves and other innocent people. This trend is an infamous part of most drinking and driving facts or statistics. In 2019, during the Christmas Holidays, 38% of people that died on Christmas Day perished as victims of alcohol-impaired driving.

24. 51% of car-crash fatalities during the New Year’s holiday in 2014 resulted from drunk driving crashes.

To some people, the beginning of a new year is something to be excited about; to others, it is the worst period they could ever imagine because a new year doesn’t exactly stop bad things from happening, including traffic accidents. New Year’s Eve drunk driving statistics show that the worst New Year’s Eve in terms of drunk driving fatalities in the past ten years was in 2014. More than half of traffic fatalities that occurred during this period were attributed to drivers under the influence of alcohol.

25. 29% of traffic fatalities happening on Thanksgiving can be attributed to alcohol-impaired driving fatalities.

Thanksgiving is another holiday that records an alarming rate of drunk driving fatalities in the US. This is probably because people often forget to take all the necessary precautions when having a good time with their friends and family.

26. 58% of traffic fatalities in South Africa in 2015 occurred because of drunk driving.

South Africa is regarded as one of the most dangerous countries in the world for road accident deaths, and the worst country for drunk driving, according to the WHO’s Global Status report for Road Safety from 2015. South Africa is ranked as number one, as in 2015, 58% of the traffic fatalities in the country were attributed to alcohol-impaired driving.

27. Drivers under the influence of alcohol or drugs caused 62% of fatal accidents in Europe.

28. Almost 3,300 people lost their lives to fatal traffic crashes in France in 2018; most of the deaths involved a driver under the influence of alcohol.

29. Just 1.9% of traffic fatalities in India were due to drunk driving.

Of course, alcohol is not the only thing that causes road accidents. In 2019, drunk driving was the second-to-last cause of traffic fatalities in the country. Over half the traffic crash fatalities were attributed to over-speeding, and only 1.9% happened because of driving under the influence of alcohol or drugs.

30. 34% of traffic crash fatalities in Canada occur due to drunk driving.

Canada was listed as the second-worst country for drunk driving in 2015, after South Africa. Drunk driving statistics by country show that up to 34% of road accident fatalities in Canada involved drivers under the influence of alcohol. Other badly afflicted countries include the United States, Australia, France, and Italy, amongst others. The proportion of drunk driving fatalities in these countries in 2015 were 31%, 30%, 29%, and 25%, respectively.

How many people are killed by drunk drivers?

According to annual reports from the National Highway Traffic Safety Administration (NHTSA), 28 people die daily in drunk driving crashes, and drunk drivers kill an average of 10,000 people yearly in the United States.

What percent of drivers are drunk?

Which state has the highest drunk driving rate?

Drunk driving statistics by state show that Texas has the highest drunk driving rate in the United States. From 2016 to 2019, the state has consistently topped the charts with the number of deaths resulting from alcohol-impaired driving in the country. The total number of deaths that have occurred in Texas because of drunk driving in 2016, 2017, 2018, and 2019 was 1438, 1480, 1471, and 1332, respectively. California and Florida were second and third on the list and have maintained their positions from 2016 to 2019. The District of Columbia recorded the least drunk driving deaths in the same time frame.

How many drunk drivers die each year?

Based on drunk driving statistics by year, in 2019, 28% of people involved in fatal car crashes were driving under the influence. Out of these, 32% were male drivers and 21% of female drivers.

What country has the most drunk driving deaths? 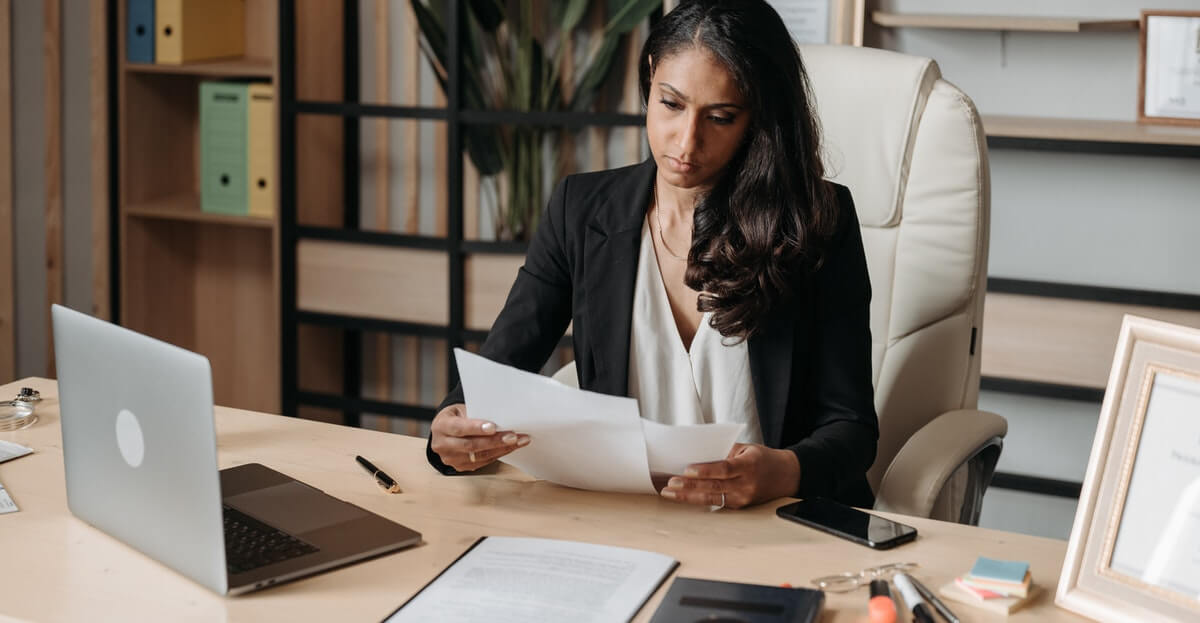 What Is a Car Accident Lawyer, and When Do You Need One? 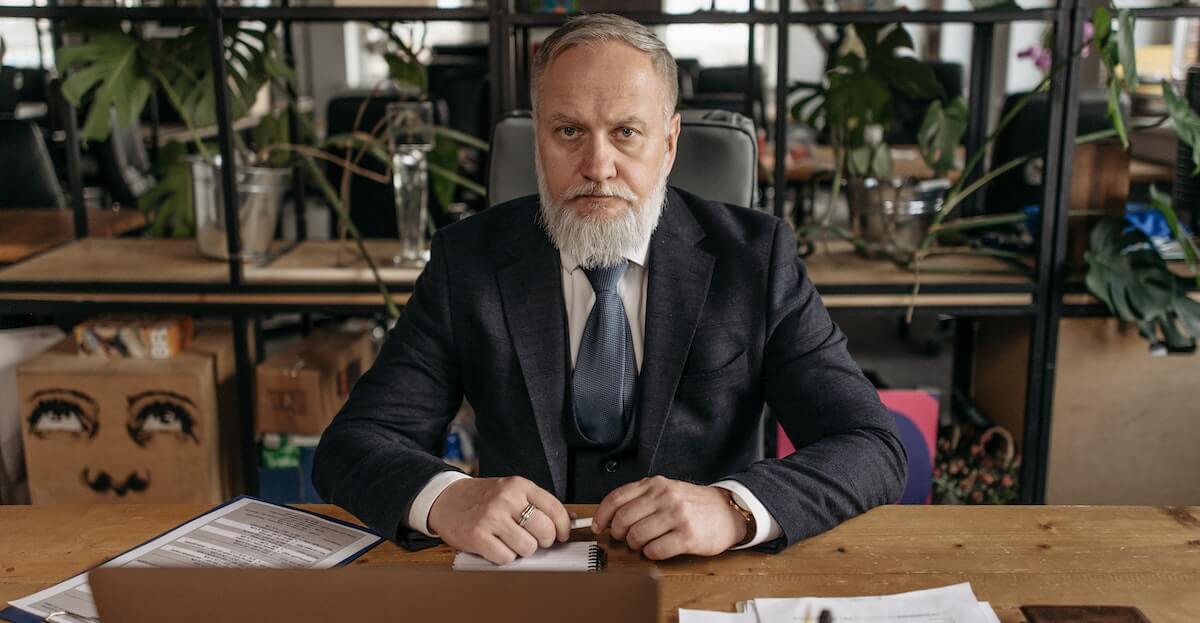 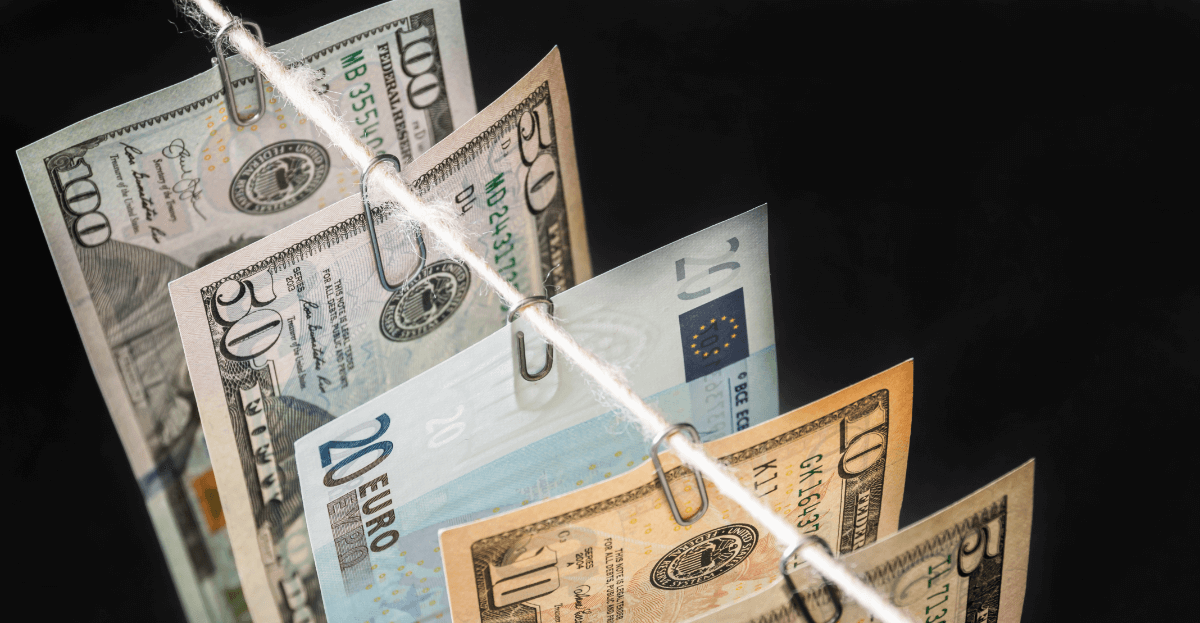 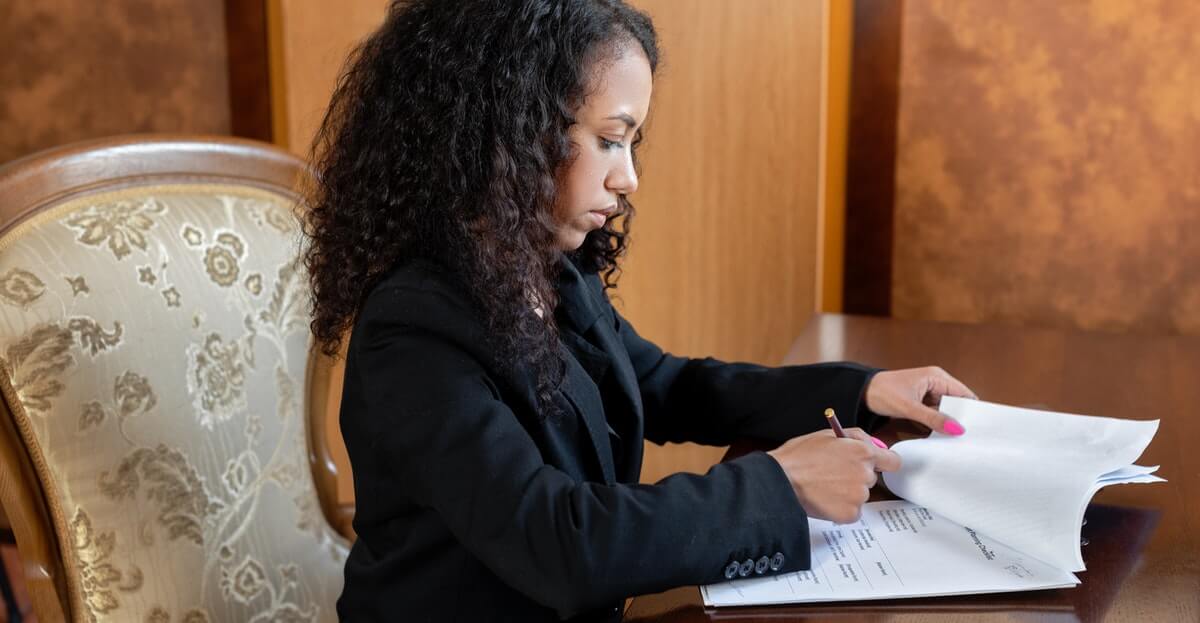