Being a lawyer is a highly desired and prestigious profession. However, there is someone sitting above lawyers, too—judges. This is a dream job for many, but one that takes a lot of persistence and grind to achieve.

As a result, this position comes with the title and prestige and an excellent salary to match. However, most importantly, this job comes with the opportunity to make a difference each day on the bench, which isn’t something that many jobs can brag about. So, how to become a judge, then?

It is certainly not an easy or quick process by any means, but with enough dedication, anyone can have a fair shot at it. Besides, we’ve got you covered. We'll discuss the daily responsibilities of a judge, talk about the different types of judges, and provide you with a step-by-step guide that starts as early as earning a suitable bachelor's degree for your further education.

What Are the Responsibilities of a Judge?

Depending on the court they have received judgeship in, there are different types of judges, so their responsibilities may vary. As a US District Court judge, you would be presiding over criminal and civil cases first. The Court of Appeals is the next step. Here, defendants who feel wronged by the law can appeal to a different judge, who is there to determine whether the appeal has merit or not.

The last step in a judge's career is the US Supreme Court, which has the power to interpret the law of the land, and make decisions that will guide other judges in case a similar case is heard in their courts.

That is not to say that these are your only options as a judge. The courts in the U.S. are divided into federal and state judicial systems, so let's check what other career choices judges have.

What Kind of Judge Can You Become?

There are two main types of judges: State judges and administrative law judges, who work for the federal government. In the federal system, which we have already touched upon earlier, you can expect to find the following judge positions:

Then, in the State Judicial System, you will find:

It is important to mention here that a lot of these positions are based on tenure. That means that the person holding one of them will be doing so until the mandatory retirement age, providing they do not do anything that breaks the law. While this sounds very lucrative to any new judge, it also limits the number of available posts within the system.

The Education Needed to be a Judge

The list of educational requirements for becoming a judge isn’t short and starts with getting an undergraduate degree. There aren't any special requirements here, but most students go with history, political science, economics, or business majors for their bachelor's degree.

The first degree required for becoming a judge is a law degree from a school approved by the American Bar Association. From there, young judges must pass the bar exam and become attorneys. This lawyer-first requirement isn’t valid for all states, though. In New York, Texas, Nevada, and five other states, a law degree is not mandatory for becoming a judge.

However, for the 22 states with such requirements in place, you’ll have to practice law as an attorney for at least a few years before getting a judgeship in any of the courts mentioned above.

Once you manage to get yourself a judgeship in any of these courts, you're more often than not set for life. But how does a young person aspiring to change the world one case at a time do that? Read on to find out.

Steps To Becoming a Judge

Let's break this process down in more detail to see how long it would take to become a judge and what steps you should take. As we mentioned before, the first one is getting an undergraduate degree.

It will take four years to complete, and you should obtain a GPA of 3.0 or more to get a start on your next step, but students with a GPA of 3.7+ will have extra consideration from top law schools such as Harvard, Yale, or Columbia.

Getting accepted to a law school comes after successfully taking a Law School Admissions Test (LSAT). The school board will look at potential students' Graduate Records Examination (GRE) and LSAT scores. Typically, one would have to have an LSAT score of 165 or higher to be accepted at a law school, but, as always, higher scores broaden your range of options.

On the LSAT, you will be expected to showcase your reading comprehension, logical reasoning, and critical-thinking skills.

The requirements to become a judge are challenging because there is a limited number of open enrollments at high-ranking law schools approved by the American Bar Association (ABA). It’s why it is vital to start preparing on time, get a pre-law advisor, and start preparing for the LSATs as soon as possible.

Typically, these schools will also require letters of recommendation and a personal statement from the student, outlining their career path, legal education interests, and most importantly, what makes them the right candidate for the position.

Once in law school, the students will likely spend three years to obtain their Juris Doctor law degree to become a judge or lawyer. Some law schools offer accelerated programs that allow obtaining the degree in just two years, and part-time students must complete their class study within 84 months.

Aside from mandatory subjects covering the legal process in general, the courses students should consider taking are those they intend to practice as lawyers. For example, business, tax law, and corporate-focused courses for future corporate lawyers, or subjects pertaining to civil or environmental law, torts, family or international law, depending on where students see themselves in the future.

Students who have completed their training programs and coursework can participate in internship programs to further their knowledge and critical thinking with some hands-on experience. Before they start practicing law in any of these fields, there is an additional step to take - passing the bar exam.

The bar exam is usually taken in the state where the school graduate plans on practicing law and is available multiple times throughout the year. The difficulty varies depending on the state, which is also something new judges should take into consideration.

Students taking the exam as one of the steps to becoming a judge should pass the written and multiple-choice parts of the exam without too much stress - the classes they took will likely have prepared them for it. The topics covered include constitutional law, criminal law, evidence, and contracts.

The students who pass the Multistate Bar Examination (MBE) get the opportunity to start practicing law. It is an essential step to becoming a judge as it allows students to gain experience in the field.

What Do You Need To Become a Judge in Terms of Experience?

This experience of simply watching a legal procedure before a judge and jury could bring a lot of insights for new lawyers. Representing a client in court as a general counsel or handling other legal procedures will be invaluable in judgeship down the road.

It is essential to mention that long-time prosecutors or other government lawyers are sometimes awarded a judgeship because these professions are most familiar with the proceedings in the courtroom. It is always advisable for young lawyers wondering how to become a judge to acquire prosecutorial experience if they can.

Obtaining a judgeship is not easy, regardless of one’s years of experience. The requirements and process may vary depending on the type of judge you want to be and the relevant jurisdiction, so make sure you are familiar with all the details of the position you are interested in before you apply. You’ll likely be asked to add letters of recommendation, which is something you will get fairly easily if you have spent enough time in the prosecutor's office.

How to Obtain a Judgeship?

New judges must apply through a judicial nominating commission or get recommended by legal organizations or governments. From there, new judges can be voted in or appointed by government officials.

Once You Are a Judge

Once in office, every judge has a daily task that requires them to be impartial and compassionate every day in their chosen career as a judge. Interpreting the significance, implications, and most importantly, the meaning of laws are the daily tasks of every judge.

It is up to the judge to decide whether a case will go to court or not and whether there is enough reasonable evidence for it. The judges also appoint lawyers to defendants who cannot afford one and set the bail.

Keeping the legal proceedings in the courtroom compliant with the state or federal laws is one of the primary responsibilities of a judge. Consequently, they have the right to punish misconduct in the courtroom, violation of court orders, and much more.

Judges also sign warrants for searches and arrests before the police are authorized to conduct them. If there isn't a jury, it is a judge's duty to determine the guilt and innocence of the defendant. It's also a judge's job to determine the sentence in criminal cases and fines in a civil procedure.

But most importantly, judges can go against a precedent and even create new ones, which provides flexibility when interpreting the law and an opportunity to make the needed changes from within the system.

However, the education path of a judge is not finished even here - judges, especially those striving to reach the higher levels of the US court system, are expected to further improve themselves through courses taken at the National Judicial College, Federal Judicial Center, National Center for State Courts, and American Bar Association

According to the US Bureau of Labor Statistics, a judge can expect to earn a median annual wage of $128,710, and their prospects will be better the higher up in the judicial system they end up. This wage bracket alone is enough for many legal professionals to further their education and start the trek up to the highest levels of the law.

How many years to become a judge?

To earn a position of a judge, it takes four years of undergrad education, three years of law school, and typically two or more years of actively practicing law as a lawyer. However, one rarely obtains judgeship after such a short practice, so it usually takes much longer than that until a candidate gets recommended as a judge.

What is the salary of a judge?

On average, judges in the U.S. have a salary of $77,986 per year. Salaries can vary greatly depending on the state and the years of experience, though. For example, New York judges average almost double that amount, but new judges from poorer states will have significantly lower wages.

Can I become a judge without being a lawyer?

The answer to this question depends on the state of practice. 28 U.S. states require you to be a practicing lawyer to preside over cases. Fourteen states accept non-lawyers as judges, but a defendant who receives a jail sentence from such a judge has the right to a new trial under lawyer-judge. Eight states grant non-lawyers unlimited judgeship.

This scenario would require a President to select a non-attorney and senate's approval for a non-lawyer to turn judge. In some states, the only requirement is to get votes in the jurisdiction to become a justice of the peace without being a lawyer first.  Therefore, before figuring out how to become a judge, get to know your state’s laws and regulations. 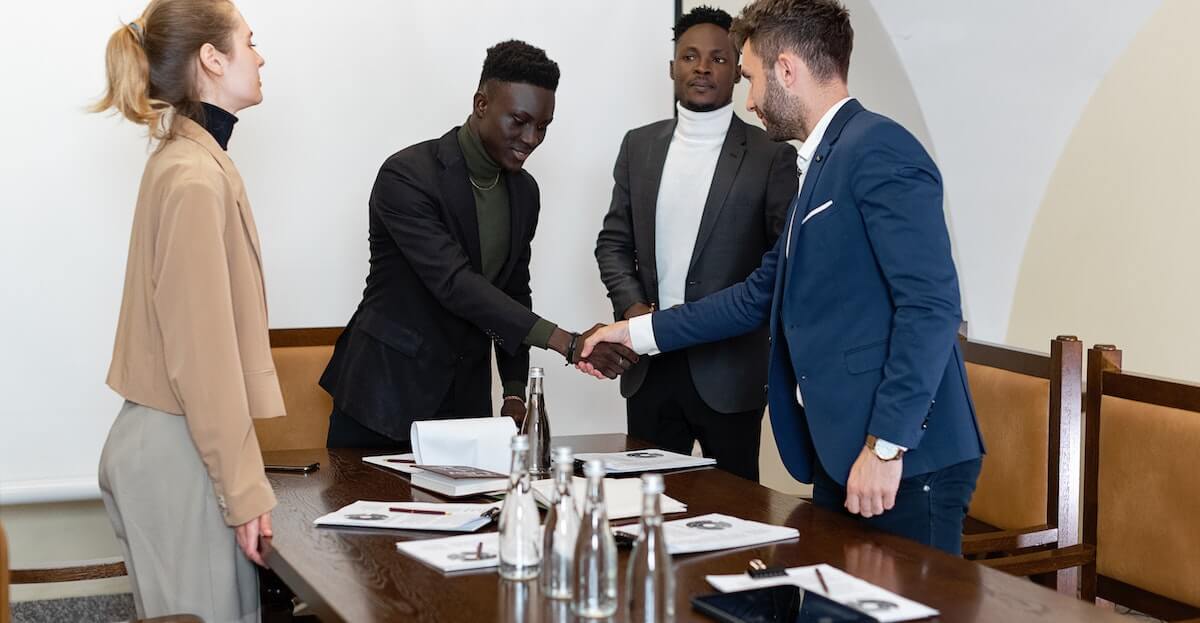 What Is a Case Management Conference? 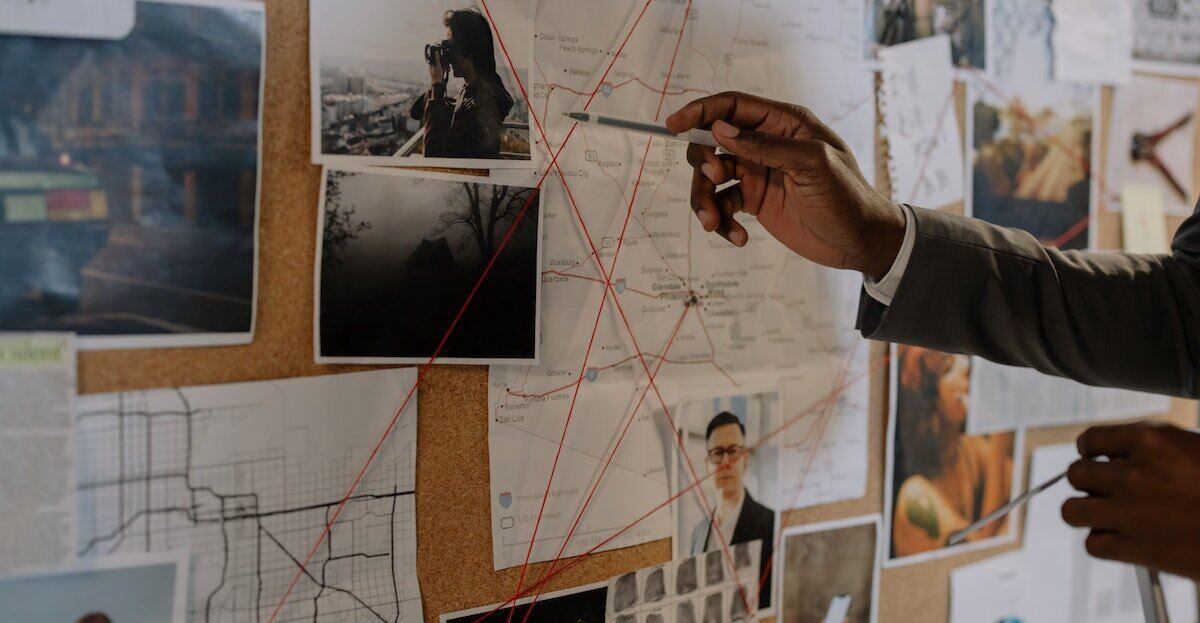 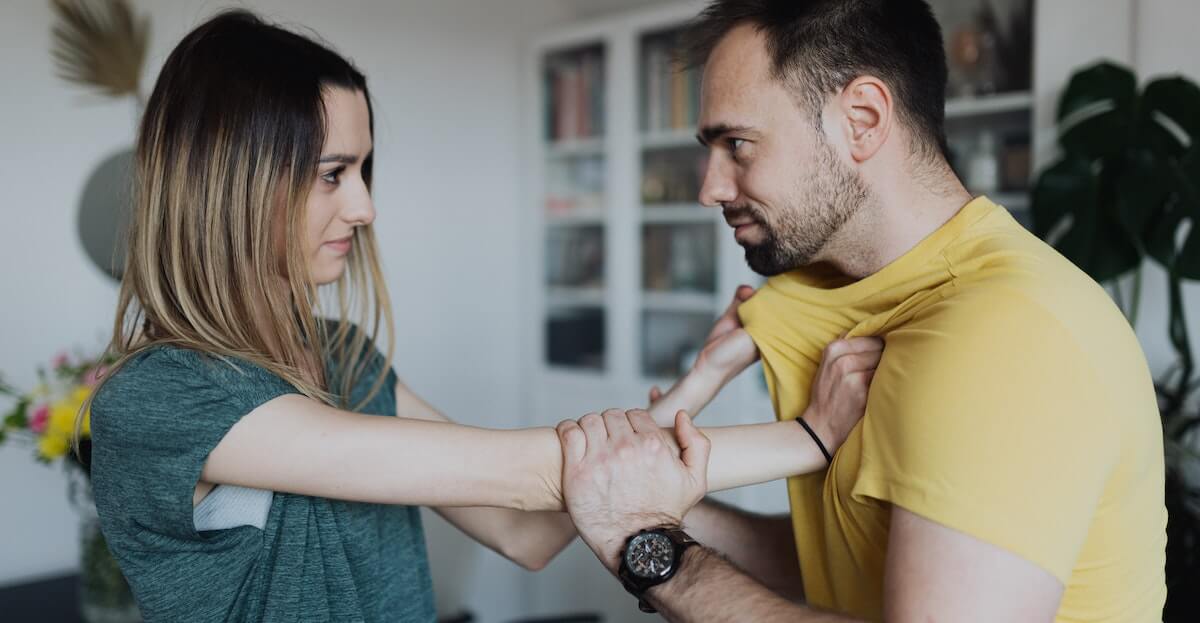 Restraining Order: The Definition and Application 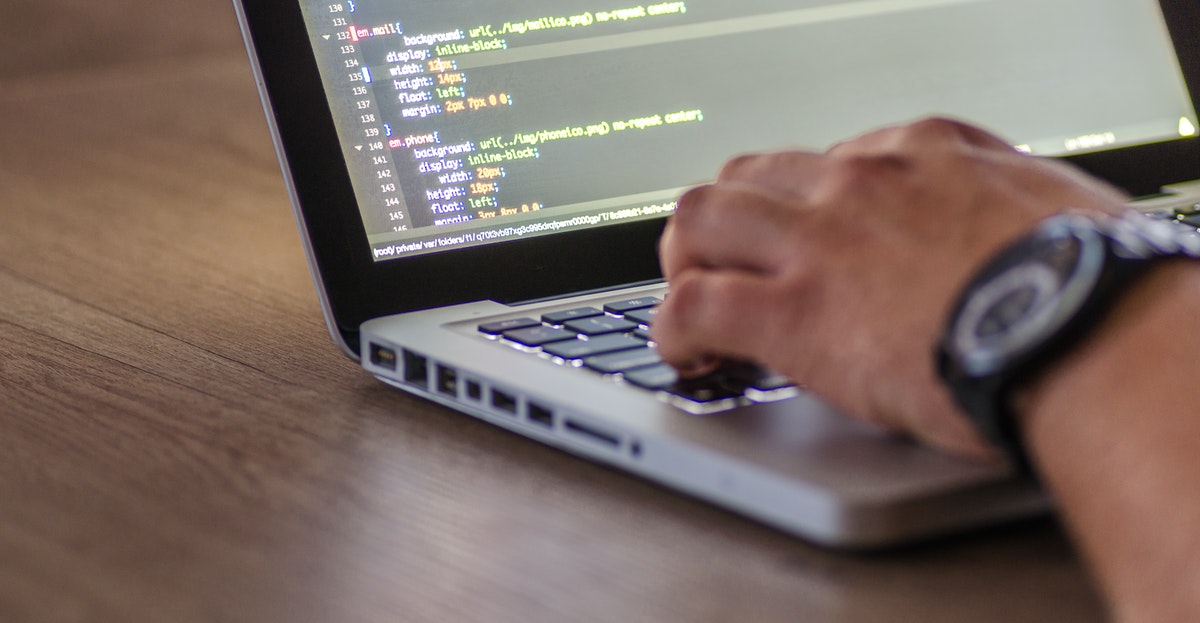 What Is eDiscovery in Legal Proceedings?