Have you ever wondered what happens to convicts who are released from prison early or get probation instead of getting incarcerated? Who is in charge of supervising them and helping them adapt to their new life circumstances?

The whole process of reintegrating offenders into society after a guilty verdict would be impossible without probation and parole officers. Their duty is to supervise convicted criminals in the community and ensure they adhere to the terms of their release. This includes making sure they obey the law, meeting with them regularly, and monitoring their whereabouts and their mental and physical well-being.

In this post, we’ll discuss all you need to know about this highly sought-after criminal law career.

What Does a Probation and Parole Officer Do?

While their primary responsibility is overseeing released offenders, probation and parole officers also cooperate closely with courts, meeting regularly with judges and lawyers, and providing them with updates about probationers/parolees in their charge.

Parole officers may testify in court or present evidence during hearings if their clients break the conditions of their parole. They also work with other law enforcement agencies to help resolve cases involving parolees who violate the terms of their release or commit new crimes. In some instances, they may even have to make an arrest. Parole officers may recommend that an offender be sent back to prison, placed on electronic monitoring, or referred to a treatment program.

The role of a probation and parole officer is an important one, and it requires a great deal of patience, tact, and diligence. Officers must be able to effectively communicate with offenders and have knowledge of the criminal justice system. They also need to be able to work independently as well as part of a team. If you have the skills and desire to help convicts transition back into society, a probation and parole officer career may be perfect for you.

Difference Between Parole and Probation Officer

Even though probation and parole officer jobs may overlap at times, there is a distinction between the two positions.

Probation officers are responsible for offenders who have been sentenced to probation, which is a period of supervision over an offender. Instead of going to jail after being convicted, the parolee is released on condition of good behavior. Probation is imposed by a judge and can only be revoked by a judge.

Probation officers network with social services in the community and assist people on probation in getting back on their feet. This might be accomplished by connecting clients to professional possibilities and health and mental health care. The probation officer also tries to involve their clients in social activities within the community.

Serving as a bridge between individual probationers, social services, the court system, and the community, a probation officer assists their clients with developing essential life skills.

Parole officers work with inmates who have been released from prison before the expiry of their sentence. Parole is granted or revoked by a parole board.

Parole officers make sure that the terms of their clients’ release are met, and they also investigate and recommend sentences for criminal offenses.

As the clients they work with have served jail sentences for violent crimes, parole officers usually have a more intense role than probation officers. They are responsible for surveillance of the parolee, which is generally done by meeting them regularly in their home, place of work, and other areas they frequent. Their duties may include administering periodic drug tests, collecting DNA samples, electronic monitoring, and maintaining supervision records.

Federal probation and parole officers work with offenders who are on federal probation or parole, which includes those who have been convicted of a federal crime, as well as illegal aliens and military personnel.

In addition to their supervisory duties, they also investigate and recommend sentences for criminal offenses. They may also provide social services to their clients, such as substance abuse counseling and mentoring.

Probation and parole officers who serve on a county or city level often work with juvenile offenders, usually in high-crime areas within their district or smaller communities. They also work with vulnerable populations (drug addicts and the homeless, for example) and sex offenders.

While their work environment may be somewhat different, the job description for probation and parole officer positions on the county or city levels are similar to the state and federal ones. They investigate criminal activity, provide social services to their clients and make recommendations for sentences. They also work within the community to prevent crime and help offenders rehabilitate.

Candidates who apply for the position of a parole and probation officer have similar educational backgrounds. A bachelor’s degree, typically in criminal justice/criminology or related security and protective service field is required from federal probation and parole officers, while state parole officers may only need an associate’s degree.

Other parole and probation officer requirements include a completed training program, which can last from several weeks to several months. On top of that, most jurisdictions require candidates to pass competency exams, drug testing, and a criminal background check.

Finally, those who apply for this job position should boast exceptional people skills. They need to be able to build relationships with their clients and work effectively with other professionals, such as social workers and law enforcement officials. They must also be able to effectively handle unexpected situations and stay calm under pressure. Critical thinking, organizational skills, and emotional resilience are also a must.

According to the Bureau of Labor Statistics, probation and parole officer employment opportunities are expected to grow by about 4% from 2020 to 2030, which is below the average for all occupations. With approximately 8,100 vacancies projected each year, we can say that job prospects for those interested in this career are decent, albeit not excellent.

Although salary and growth opportunities may vary based on experience, region, and education, the BLS estimated that the median probation and parole officer salary in May 2020 was $55,690.

Given the importance of what they do for the wider community, a probation and parole officer is a rewarding, challenging, and fulfilling career path worth pursuing. If you’re hoping to assist at-risk populations, prevent crime, and help rehabilitate offenders, the job of a probation or parole officer might well be the right position for you.

How do I become a probation officer in Missouri?

According to the Missouri Department of Corrections, candidates who apply for the job of a probation officer must be at least 19 years old, should have a bachelor’s degree from an accredited college or university or at least four years of vocational or higher-level experience in probation and parole or a closely related area. Also, applicants should have a valid driver’s license.

How long does it take to become a probation officer?

It typically takes four years to complete a bachelor’s degree program. Completion of a training program may add several weeks to several months to the total time it takes to become a probation officer.

What does a parole officer do?

Parole officers supervise former inmates who have been released from prison on parole. They work with these individuals to help them reintegrate into society and avoid returning to prison.

What is the best major for a probation officer?

Probation and parole officer requirements include a bachelor’s degree and completion of a training program. Some states may require certification from the National Association of Probation Executives. The best majors for probation officers include criminal justice, sociology, psychology, and social work. 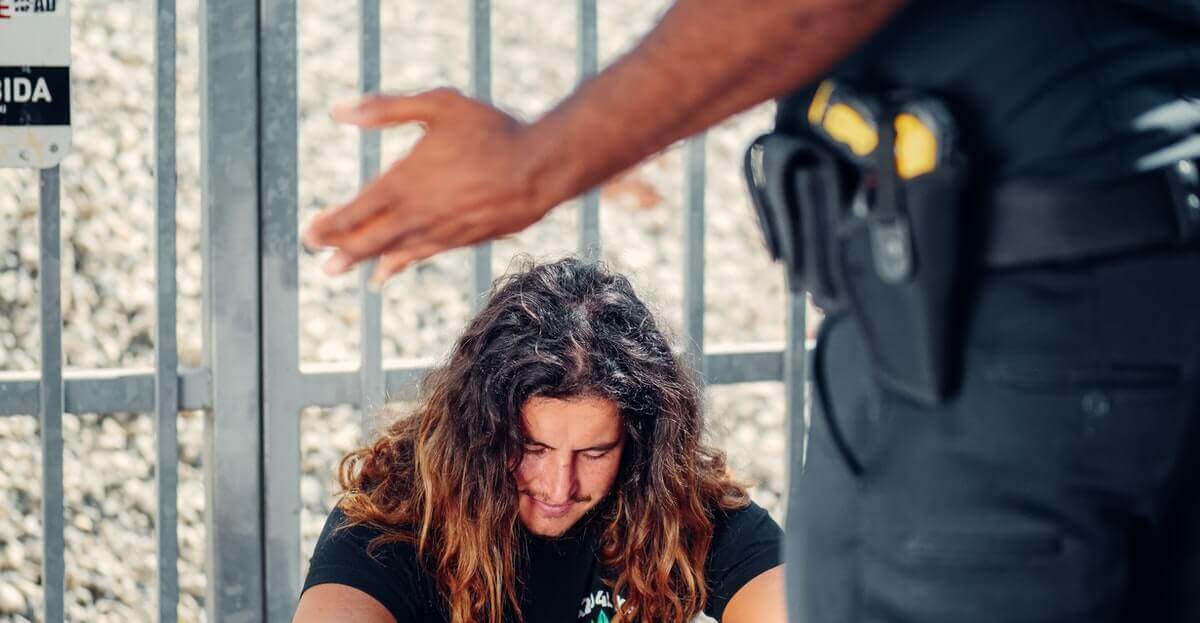 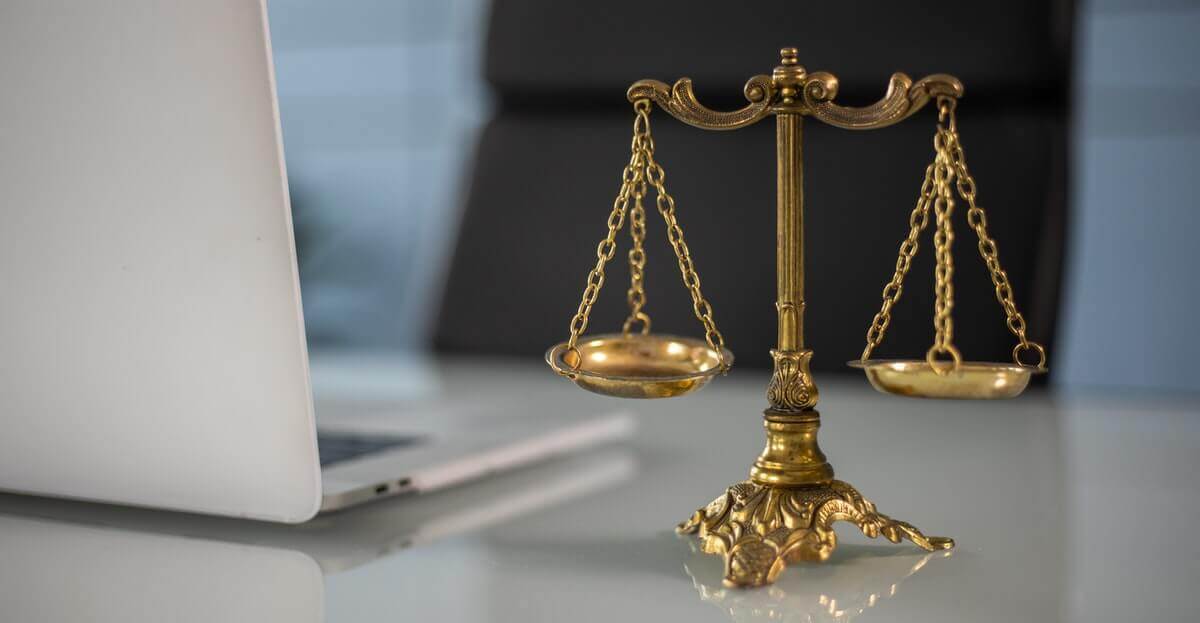 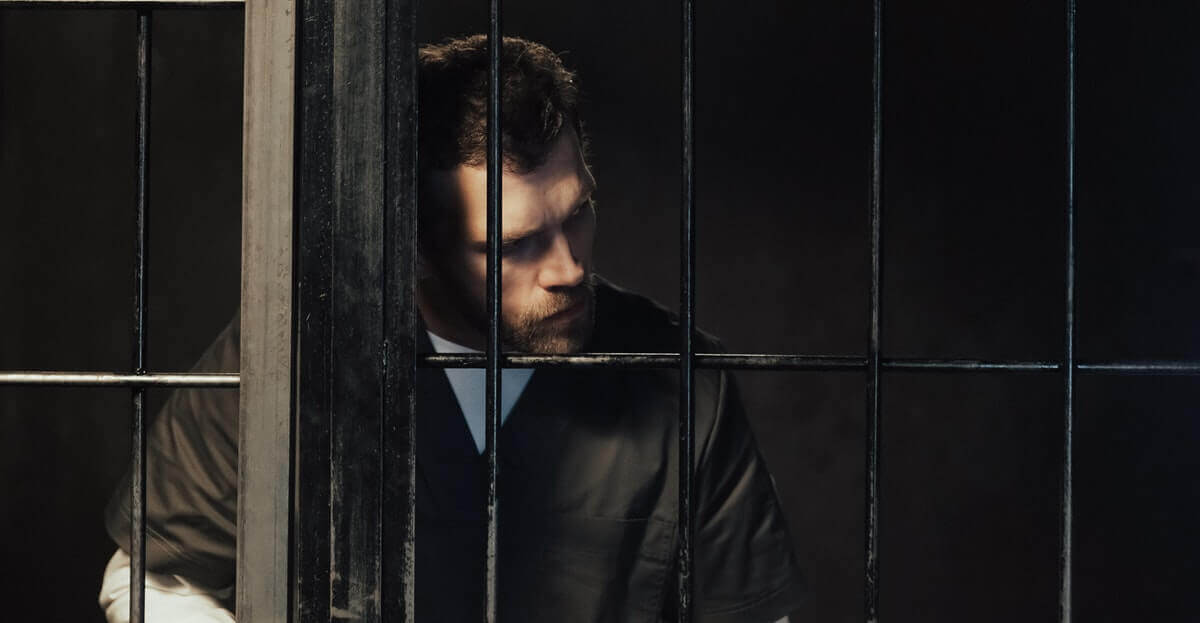