Criminal law, also known as penal law, is the body of law that defines crimes and sets out punishments. It is concerned with preventing and punishing criminal behavior and is distinct from civil law, which deals with private disputes between individuals.

With its origins in the ancient world, criminal law has evolved over time to reflect changing social standards and the needs of society. It is a complex and ever-changing area of law that deals with various types of criminal offenses.

Criminal law can be broken down into several elements. Firstly, it defines what constitutes a criminal offense. This includes defining the act or omission that is criminal, as well as the mental element required for an offense to be committed. Secondly, criminal law sets out the punishment for criminal offenses. This may include a prison sentence, a fine, or other penalties such as community service or probation. Finally, it provides for a number of defenses to criminal charges, which can be used by accused persons to avoid conviction.

The difference between criminal law and civil law can be confusing, so let’s take a closer look at each.

In criminal justice, criminal law deals with behaviors that are considered harmful to society as a whole, while civil law deals with disputes between individuals or businesses. Crimes are typically divided into two categories: felonies and misdemeanors. Felonies are serious offenses, such as murder, rape, or robbery, while misdemeanors are less serious offenses, like littering or trespassing.

As for the civil law definition, it covers a wide range of disputes, including contract disputes, property damage, and personal injury.

The History of Criminal Law

Criminal law is one of the most complex and fascinating areas of law. Criminal law concepts have undergone many changes over the years. Its practices have its roots in the ancient world.

The first recorded criminal trial took place in Mesopotamia in 2450 B.C., and the death penalty was prescribed for a range of offenses, from homicide to theft.

In ancient Greece, criminal law was codified in the laws of Draco (Draconian laws), which were said to be written in blood because they were so severe. Under these rules, even minor offenses could result in death.

The purpose of criminal law in those ancient days was essentially the same as today: to deter people from committing certain acts that were considered harmful to society.

Roman law was modeled after the Greek criminal justice system, but over time, it became more tempered and focused on rehabilitation rather than punishment. This more humane approach to criminal law continued to develop during the Middle Ages, and by the time of the Renaissance, criminal courts were beginning to focus on rehabilitating offenders.

This trend has continued: Criminal law is now more focused on rehabilitation than punishment, though there are still some offenses that can result in severe penalties like imprisonment or death. Capital punishment is currently authorized in 27 states, including Alabama, Florida, Ohio, and Texas. However, the focus remains on protecting the public from dangerous offenders and ensuring that they are held accountable for their actions.

Substantive criminal law can be traced back to the Code of Hammurabi, a Babylonian legal text composed around 1750 B.C., known as one of the earliest written codes of law. The Code prescribed a range of punishments for specific crimes, including death, exile, and financial penalties.

This area of criminal law has evolved considerably since then, but the basic principle remains the same: to deter crime and protect the public. That’s why substantive law is an essential part of any legal system, and it plays a vital role in maintaining order and preserving justice.

The Elements of a Crime

The prosecution must prove beyond a reasonable doubt that the act committed by the defendant has all the elements of a crime if they are to be convicted of it. There are four general elements of a crime: criminal act, criminal intent, a concurrence of the previous two elements, and causation.

Intent (mens rea) is defined as the mental state required for a person to be held liable for a crime. Causation is the link between the criminal act and the resulting harm. Harm is the physical or emotional injury suffered by the victim as a result of the criminal act. Finally, a criminal act (actus reus) is an action that is prohibited by law. If any of these elements is missing, the person cannot be held criminally responsible.

There are a number of ways to commit a crime, and the elements of criminal law take these into account. For example, if someone deliberately kills another person, they can be charged with murder. There was intent, by the definition of criminal law, along with mens rea, causation, harm, and, of course, actus reus. However, if they kill someone accidentally, they may only be charged with manslaughter. Also, if the act of crime is committed by a person who is not criminally liable, including juveniles and the mentally ill, the person, although responsible, cannot be held accountable. All these facets are essential for ensuring that justice is served and that society is protected from harm.

When it comes to criminal offenses that a person can be charged with, the most severe ones are felonies, which can result in a prison sentence of one year or more. Misdemeanors are less serious crimes punishable by a fine or a short jail sentence. A list of crimes classified as felonies would include murder, rape, and robbery. Less serious misdemeanor offenses are minor theft, trespassing, criminal mischief, and vandalism.

In some cases, a crime can be classified as either a felony or a misdemeanor, depending on the circumstances. For example, assault can be classified as a felony if it results in serious injury, while it would be considered a misdemeanor if the harm is minor. Depending on the severity of the offense, criminals can face a variety of penalties, including fines, jail time, and even death.

When it comes to criminal facts, there are generally three degrees of participation in crime.

The third and final degree of participation is when an individual has prior knowledge that a criminal act is going to be committed but fails to take any steps to prevent it from happening. This person is commonly referred to as an accessory.

All three degrees of participation in crime are punishable under criminal law, depending on the elements of criminal law involved. However, each has different legal consequences. For example, a person who commits a criminal act may be fined or imprisoned, while a person who attempts to commit an illegal act may only be fined. Understanding the different degrees of participation in crime is essential for anyone who wants to study criminal law.

When someone is accused of a crime, they have the right to a lawyer and a fair trial. Lawyers play a vital role in building cases and presenting evidence in court. They represent the defendant in court and try to prove their innocence. If the defendant is found guilty, the lawyer will argue for a lenient sentence. It is essential that lawyers are able to navigate the complexities of the criminal justice system in order to build a strong case for their clients.

What is a criminal law system without supreme authority? Sitting above lawyers, judges act as impartial arbiters, overseeing the process and ensuring that the rights of all parties are respected. The judge decides what punishment the defendant will receive, which could entail jail time, a fine, or community service. Finally, victims also play an essential role in the criminal justice system, as their testimony can help secure a conviction.

Criminal law is an integral part of every society that values safety, justice, and order. Without criminal law, society would be in chaos.

Criminal law, by definition, serves to ensure that dangerous criminals are taken off the streets and punished for their crimes. This helps make communities safer for every citizen and provides protection for crime victims. It ensures that they receive justice and compensation for what they have been subjected to.

Finally, it also plays a role in deterring crime. The threat of punishment can help discourage people from breaking the law in the first place.

What are the characteristics of criminal law?

Criminal law is a body of law that defines crimes and prescribes punishments for those crimes. It is an essential part of any legal system, and it plays a vital role in preserving order and justice. Criminal law has evolved over time, but its basic purpose remains the same: to deter crime and protect the citizens.

What are some examples of criminal law?

Some of the examples of behavior regulated by criminal law are burglary, assault, battery, littering, trespassing. There are also much more severe cases: murder, rape, child abuse, and kidnapping.

What are the two types of criminal law?

Criminal law deals with two types of crimes: felonies and misdemeanors. Felony is a criminal offense punishable by death or imprisonment for more than one year. Misdemeanor, on the other hand, is a less severe offense punishable by less than one year in jail or punishments such as community service or probation. Some crimes can be both misdemeanors and felonies, depending on the circumstances under which they were committed.

Why is criminal law a public law?

The definition of criminal law says it is a public law because it deals with the conduct of individuals that threatens the safety and welfare of the community as a whole. Criminal law is designed to protect society from harm, and it is enforced by the government on behalf of the people. Public law also includes other areas of law such as constitutional law, administrative law, and environmental law.

What are the three main purposes of criminal law?

The three main purposes of criminal law, according to the criminal law definition, are to protect the public, deter crime, and punish those who break the law. These goals can be achieved by adopting criminal laws that are clear and specific, enforcing them fairly and consistently, providing effective criminal penalties that deter criminal behavior, and treating all citizens equally under the law. 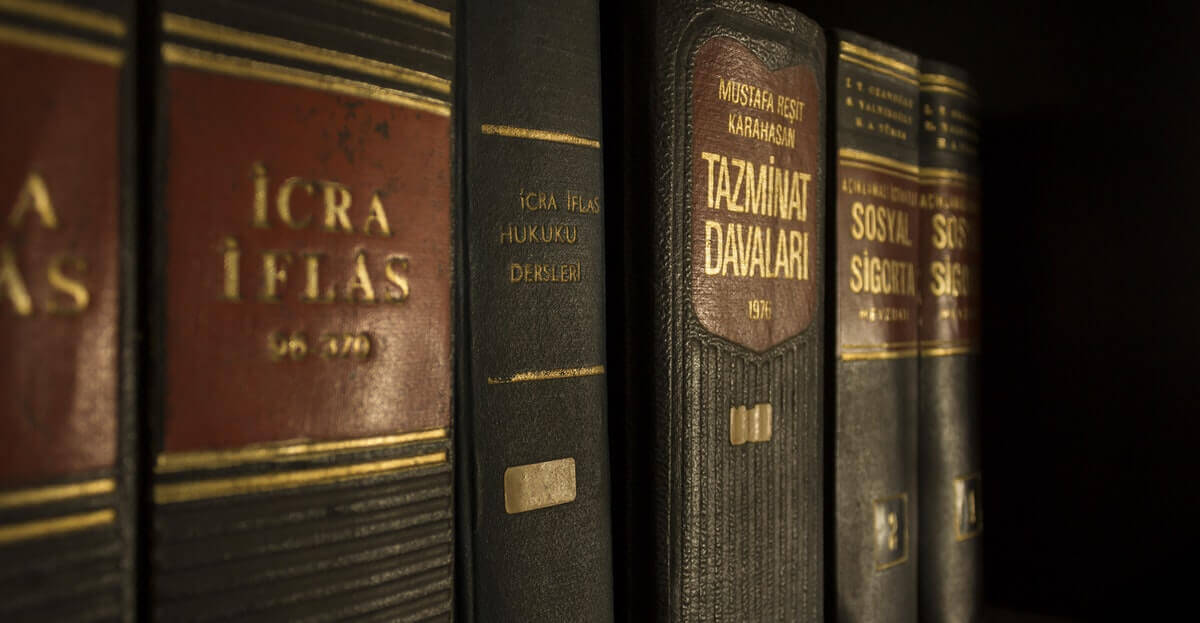 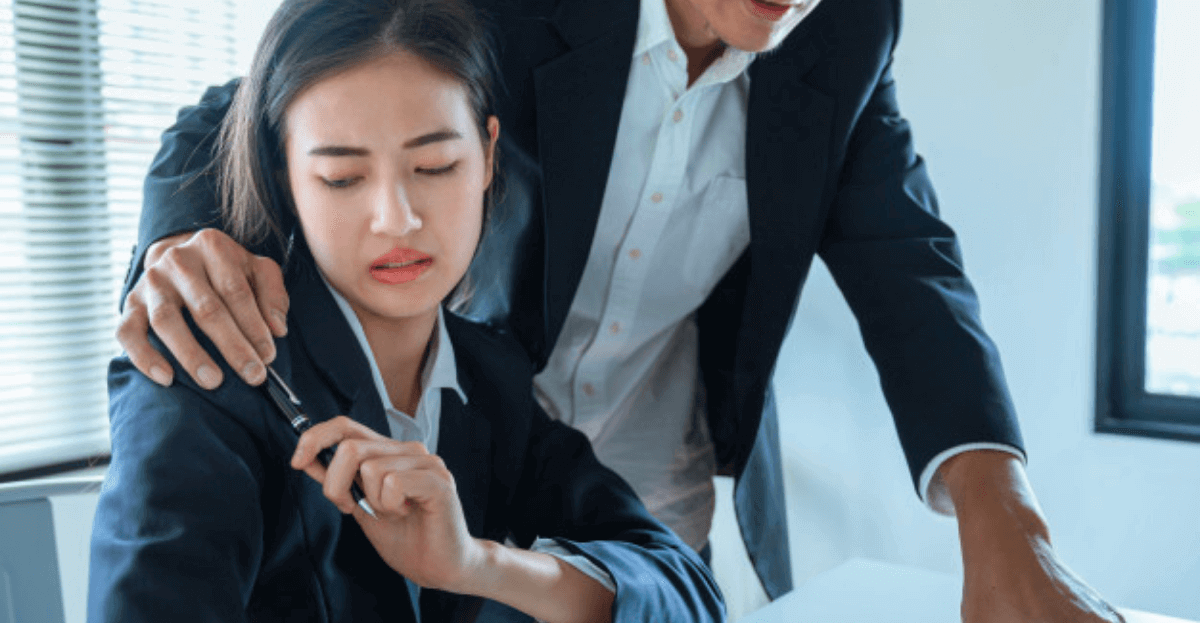 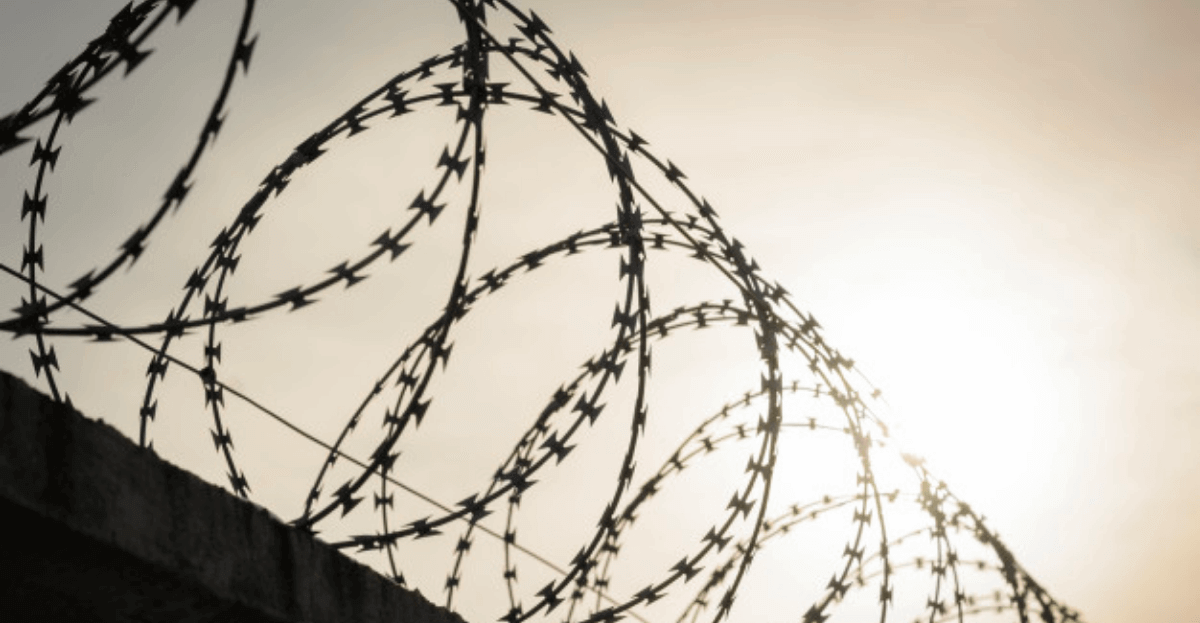 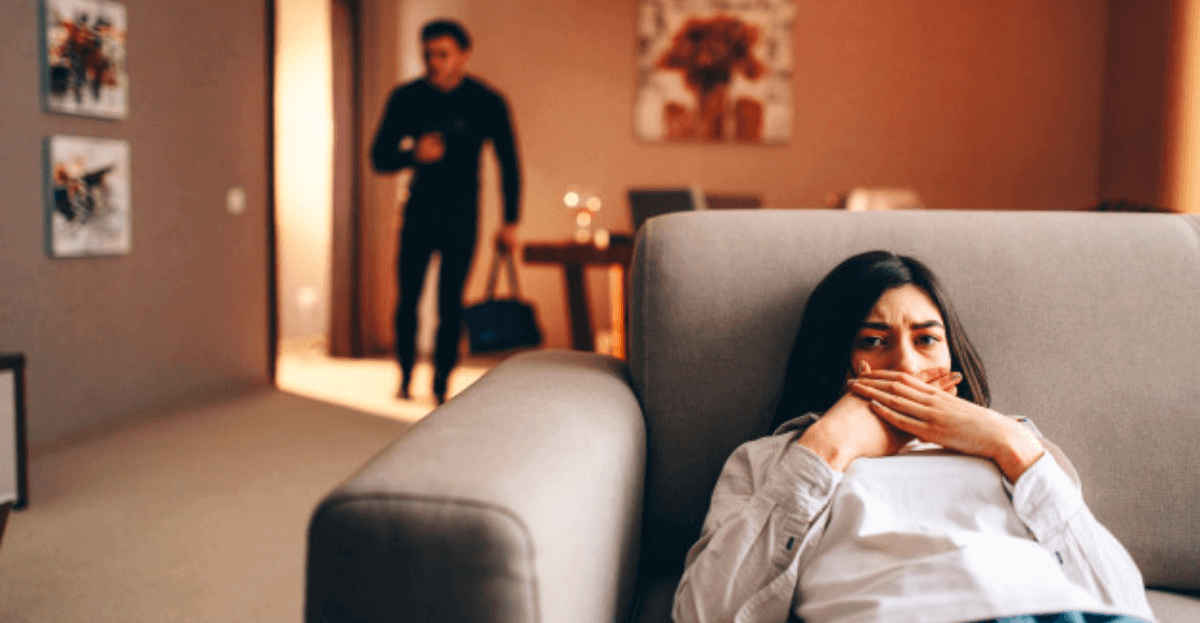