When Was Welfare Created in the US?

When Was Welfare Created in the US?

In the United States, welfare is one of the most contentious issues. Many people believe it is a necessary safety net for those unable to provide for themselves, while others believe it is just a handout that encourages “laziness.”

In Europe, some of the earliest welfare programs were established less than two centuries ago. And when was welfare created in the United States? In this article, we’ll look at the history of social welfare in the US and the various amendments, benefit eligibility, and the pros and cons of this vital social program.

What Is a Welfare Program?

Welfare is a federal government program that provides assistance to low-income individuals and families. The exact nature of the assistance varies from state to state but typically includes food stamps, housing subsidies, and medical care. Welfare programs are means-tested: Only people who meet income criteria are eligible for benefits.

Unlike the four entitlement programs (Social Security, Unemployment Insurance, Medicare, and Worker's Compensation), these six US welfare programs are funded by tax dollars.

Each of these programs has specific eligibility requirements and provides different types of assistance. TANF, for example, provides cash assistance to low-income families with children, whereas Medicaid helps low-income people pay for health care.

When Was the Welfare System Created?

The first welfare program in the United States was created in 1935 as part of President Franklin D. Roosevelt’s New Deal legislation. The Social Security Act provided financial assistance to the elderly, unemployed and disabled workers, victims of industrial accidents, people with disabilities, and dependent mothers and children.

In addition, the act created an unemployment insurance system, which provided benefits to workers who lost their jobs due to no fault of their own. Since its inception, the welfare system has undergone numerous changes, but its basic goal remains the same - to provide financial assistance to those in need.

The History of Welfare in the US

The history of the American welfare system is long and complicated. There was no formal welfare system in place before the 20th century. Instead, various churches and charities stepped in to help those in need.

The United States welfare system has its origins in the Great Depression. The Social Security Act of 1935 created a safety net for Americans who could not work due to old age, illness, or disability. The Aid to Families with Dependent Children program was introduced the following year.

Welfare Reform in the United States

The Personal Responsibility and Work Opportunity Reconciliation Act was signed into law by President Bill Clinton in 1996. This legislation is often referred to as “welfare reform.” The legislation aimed to get welfare recipients back into the labor force and off government assistance.

The welfare reform has reduced the number of people receiving government assistance, but as some critics argue, it has also increased poverty and hardship for many families.

Who Is on Welfare in the United States?

It is a common misconception that only low-income people in the United States are on welfare. In reality, various groups rely on government assistance.

According to the United States Department of Health and Human Services, roughly one-fifth of all Americans receive some form of welfare assistance. This includes social benefits such as food stamps (SNAP), Temporary Assistance for Needy Families, and Supplemental Security Income. A majority of program participants in 2017 only received SNAP benefits, while more than three-quarters of all TANF, SNAP, and SSI recipients only received SNAP.

Children, the elderly, single-female households with children, and disabled adults make up the vast majority of those receiving welfare benefits. In fact, married adults who do not have dependent children account for slightly more than one-tenth of all welfare recipients.

The benefits of welfare are not limited to low-income households. Anyone can find themselves requiring assistance, whether due to job loss, illness, or simply bad luck. Fortunately, there are programs in place to help those in need.

Who Qualifies for Welfare in the US?

Those with low or no income, the elderly, and the disabled are the primary recipients of government welfare. Assistance from the government can come in the form of monetary handouts, vouchers, food stamps, medical care, and even a roof over one’s head. Only US citizens and permanent residents are eligible to participate in government welfare programs.

A valid Social Security number is required when applying for welfare, and each household member must also have a valid SSN. To qualify for welfare, an individual must meet federal and state requirements. For instance, according to federal law, most legal immigrants cannot receive state aid until they have been in the country for at least five years.

The State With the Most Welfare Recipients

According to recent data, with nearly four million receiving SNAP food stamps, California is the state with the most welfare recipients. This is largely due to the state’s large population and high cost of living.

However, it is worth noting that California has relatively generous welfare benefits, which may account for some of the programs’ popularity. CalWORKs, for example, is a state program that provides short-term or long-term cash assistance to low-income families with children.

California also provides various other assistance programs, such as food stamps, housing assistance, and child care subsidies. As a result, it is not surprising that the state has a high number of welfare recipients.

While the number of people receiving welfare benefits varies yearly, New Mexico currently has the highest number of welfare recipients per 100,000 population across all programs.

The Bottom Line on the US Welfare System

In 1935, the United States established its welfare system under the Social Security Act. The program was launched to help people who could not work because of age, illness, or disability, at a time otherwise known for the most severe unemployment the country has ever seen. Its scope was later expanded to include low-income families with children.

Where does the money for welfare come from?

Taxes are the usual source of revenue for social service programs. In the United States, the federal government funds the Temporary Assistance for Needy Families (TANF) program through grants given to individual states.

In 1935, during the Great Depression, President Franklin D. Roosevelt established the first welfare program in the United States, with Congress passing the Social Security Act. The legislation provided benefits through a variety of welfare programs.

It’s worth noting that some of these programs, such as unemployment benefits and AFDC (formerly known as Aid to Dependent Children), have survived to the present day.

What was the first welfare program in America?

The New Deal, the first modern American federal economic and welfare program, was established in 1935. President Roosevelt coined the phrase “New Deal” in reference to poker and the idea that some Americans had been dealt a bad hand.

So when was welfare created in the United States? At the same time as the country’s most massive economic recovery program that led it out of the Great Depression. 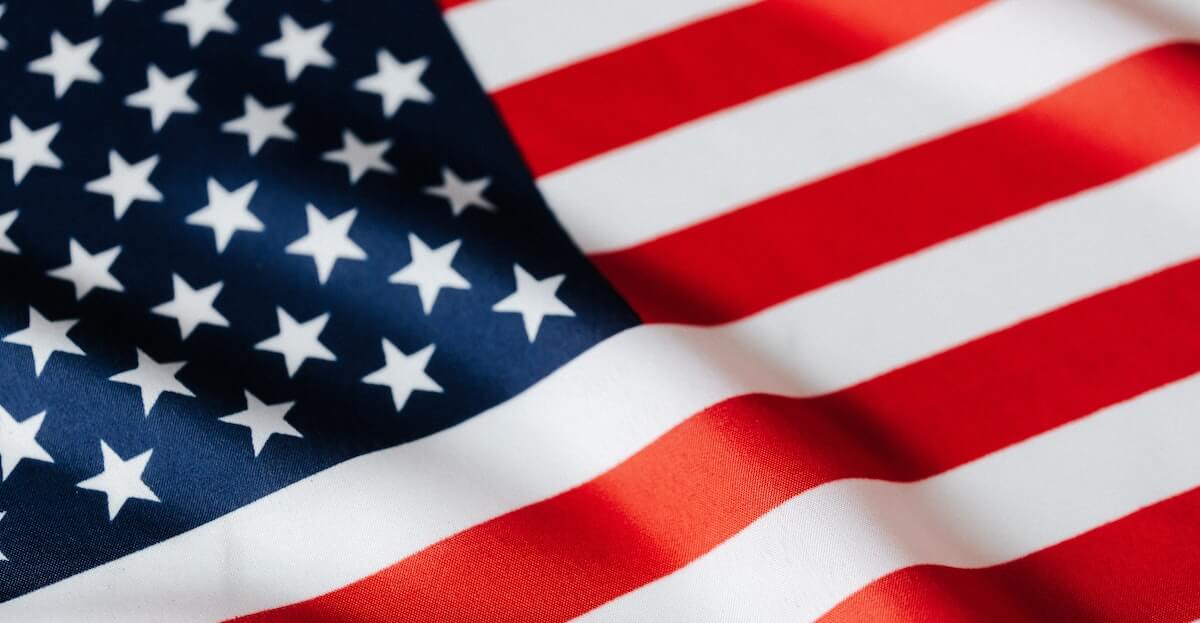 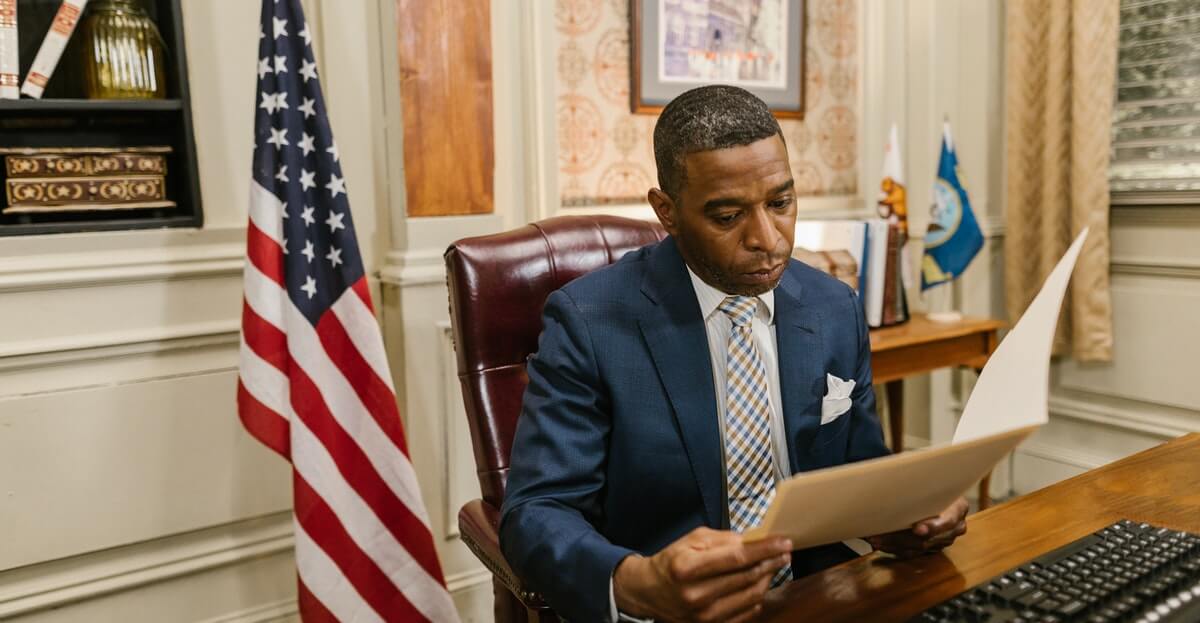 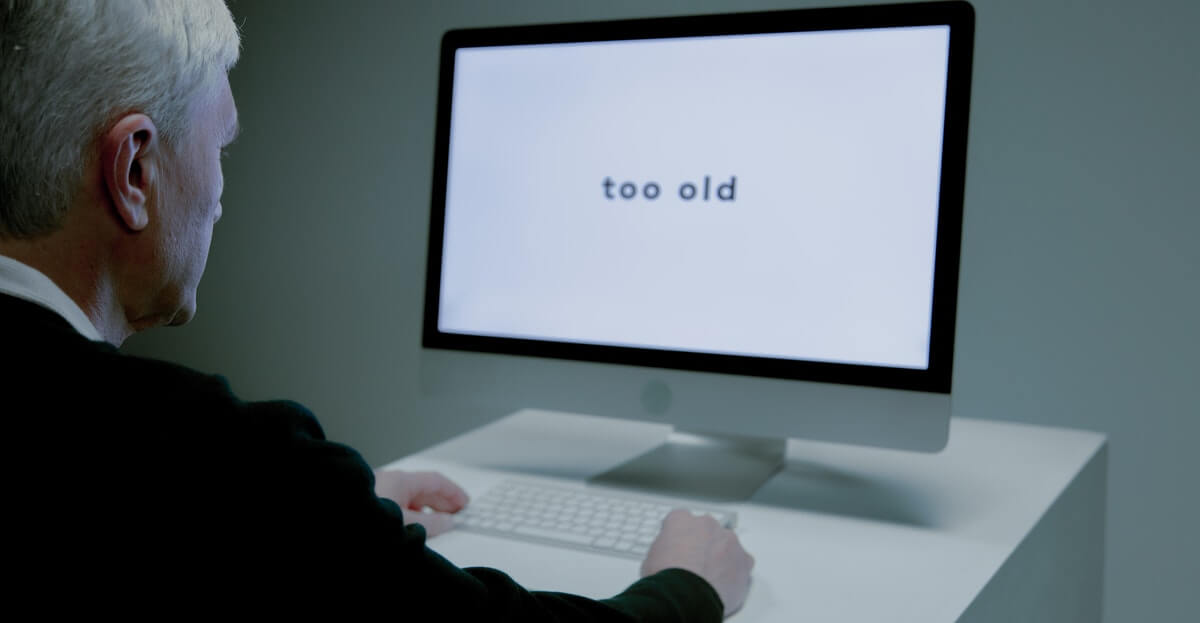