23 Corrupting Piracy Statistics You Must Know in 2022

23 Corrupting Piracy Statistics You Must Know in 2022

Global online piracy has been on the rise for years now. Consumers are continuously looking for new ways to stream or download their favorite movies, TV shows, or songs for free. Therefore, it’s not surprising that some of them try illegal methods to achieve their goal. In this article, you will learn about the latest piracy statistics that will shed some light on how online piracy works and how much it’s widespread. Let’s dive into it.

1. Pirated videos get over 230 billion views a year.

The latest piracy stats show that new TV episodes are the most favorite thing to pirate, having over 12.8 billion views in the USA and 170.6 billion views globally. There are 26.6 billion illegal views of movies produced in the States and 126.7 billion views of American TV shows.

3. “Game of Thrones” is the most-pirated TV show.

We all know that “Game of Thrones” was one of the most epic TV shows globally (for those who watched it, at least). That said, piracy facts like this one won’t come as a shock for all the GOT fans. The final season premiere of GOT was pirated more than 54 million times in 24 hours. The other most pirated TV shows are Rick and Morty, My Hero Academia, The Walking Dead, and SpongeBob SquarePants.

Recent piracy stats show that pornography corporations have been hit hard, with over 35.8% of their content pirated online. Movies are not that far behind with 35.2%.

5.  In May 2019, superhero movies were the most pirated content.

6. Millennials are most likely to find pirating normal.

According to digital piracy statistics, the millennial generation is most likely to consider piracy normal. Several factors contribute to this normalization, such as their pro-sharing attitude and preoccupation with the online world.

7. TV and film piracy costs the industry up to $71 billion annually.

If we take a look at the US Chamber of Commerce’s media piracy statistics in 2019, we can conclude that TV and film piracy costs the industry between $29 billion and $71 billion every year. Moreover, if we throw illegal sports live streaming into the mix, the total sum is a whopping $229 billion.

8. The United States has the most visits to piracy sites.

It’s important to note that piracy is a real threat to people involved in the entertainment industry. Thousands of people in the music industry lose their job due to piracy in the States. According to statistics on piracy, digital video piracy has dealt a blow to the United States economy, resulting in between 230,000 and 560,000 job losses and $47.5 billion and $115.3 billion in reduced gross domestic product per year.

The global piracy statistics show that ebook piracy is on the rise. The Egyptian Publishers Union found that piracy costs Egypt publishers $16.8 million every year. The UK Intellectual Property Office found that in 2017, 17% of all ebooks downloaded that year (4 million books) were pirated. However, pirate numbers on ebook piracy show a decline in every European country except for Germany.

11. The price is the most common reason for downloading pirated music worldwide.

The main reason why some people justify downloading music from illegal sites is the price. Piracy statistics have shown that 32% of music consumers do it because they think the price is too high. Another 18% say that it’s more convenient to download music that way, 16% list the sound quality as the reason, and 10% do it because music is not available through legal channels.

In 2018, IFPI conducted global research exploring how consumers engaged and accessed music across licensed and unlicensed platforms. It was reported that 27% used illegal methods to listen to music. One of the many interesting piracy facts is that 23% of consumers used illegal stream-ripping. Stream-ripping has been a major concern for the music industry for years now, filing multiple lawsuits against different Russian operators.

According to internet piracy statistics in 2019, 27% of consumers listened to pirated music, which was a 10% drop from the year before.

According to worldwide piracy statistics in 2019, 23% of users between 16 and 64 years of age opted for stream-ripping to get their music, while 34% of Gen Zers used the same method. Copyright infringement was also a more frequent method among Gen Z consumers than total internet users, with 38% getting their music this way.

Have you ever wondered how do people pirate things these days? Well, stream-ripping is a type of music piracy where users go on streaming sites like YouTube or Spotify and convert a file to a downloadable copy. 46% of stream-rippers pirate songs to play them offline, and 37% do it because they don’t like the songs enough to pay for them. A study by MusicWatch on recent pirate attacks in 2018 shows that in 2018 there were 17 million stream-rippers in the United States compared to 15 million stream-rippers recorded in 2017.

16. Asia-Pacific region was the epicenter of software piracy in 2017.

The software industry loses tens of billions of dollars every year due to piracy. According to piracy statistics, there was a drop from 39% to 37% in the unlicensed software rate. Seeing that decline is rather encouraging, but that doesn’t undermine the fact that unlicensed software is still widely used, taking a financial toll on software providers.

18. 16% of the software on personal computers in the USA is unlicensed.

19. It takes 243 days for organizations to detect an unlicensed software package.

The software piracy statistics of 2019 say that the higher the rate of unlicensed software use, the higher the possibility of a debilitating malware infection. The BSA research shows that it takes around 243 days for a corporation to detect malware attacks. That said, one of the most intriguing pirating facts, as malware statistics presented, is that it takes up to 50 days to solve the problem, and it costs $2.4 million on average.

Ebook piracy isn’t widespread in the United States only; it’s a global problem with $300 million in publisher earnings lost annually due to internet piracy. Ebook piracy doesn’t seem to have decreased over the past few years, meaning that this number can get even higher in the future.

A study supervised by the anti-piracy company Digimarc and conducted by Nielsen shows that 41% of adult ebook pirates are aged between 18 and 29. In addition, statistics show that 47% are among 30 to 44-year-olds, while the other 13% are 45 or over.

Downloading music and movies may be popular to download, but books are no exception. According to internet piracy facts, there were approximately 16.5 million ebook downloaders in the United States in 2017, costing publishers millions of dollars in sales.

23. 4shared.com is the most used pirate site for books in the USA.

Pirating statistics show that 50% of respondents said that they used 4shared.com to access ebooks illegally, according to a 2017 study. 4shared.com is the most popular book sharing site for consumers who want to download a book illegally. Uploaded.net and Books.org are also a popular choice.

The above mentioned piracy statistics and facts should serve as a sign of how much global online piracy has progressed in recent years. The statistics show that companies will lose the everlasting battle with internet pirates if they fail to adapt. One thing is clear—unauthorized downloading and copying of digital material is theft.

How common is piracy?

Statistics on global piracy show that over 300 billion visits were found to piracy sites just in 2017 alone. Online piracy poses a big problem for copyright holders, especially today, with the rise of online streaming. Online piracy has spread to every form of digital content imaginable, including music, TV, books, photos, video games, and software. More and more internet piracy cases don’t just hurt the publishers but the whole American economy.

What country did pirates originate from?

The first documented pirates come from the Mediterranean region in the 14th century BCE. These people were called The Sea Peoples and were known for their destructive nature. However, in some more meaningful piracy statistics, historians believe that pirates from all over the Mediterranean region are considered part of the Sea Peoples, including parts of Ancient Greece. In classical antiquity, Phoenicians, Illyrians, and Tyrrhenians were known as pirates. 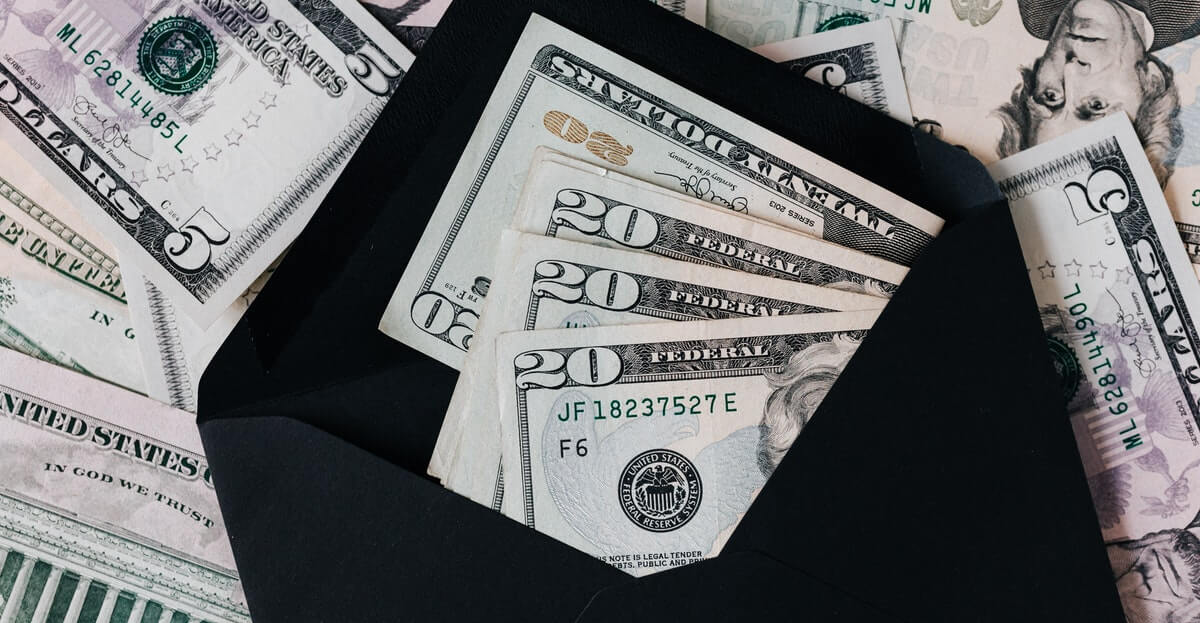 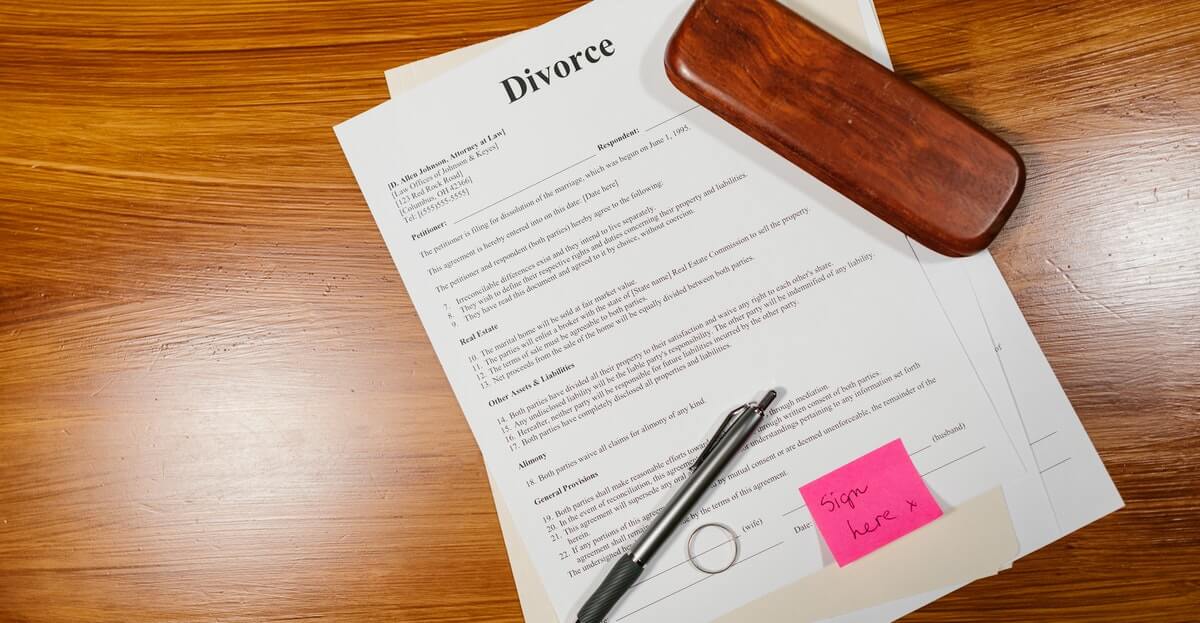