Paralegal Salary: What Is the Average?

Paralegal Salary: What Is the Average?

If you're an aspiring paralegal, you're probably wondering how much you can expect to earn. In this article, we'll look at the average paralegal salary, as well as some factors that can affect it, such as experience, field, and location. Read on to learn more.

How Does a Paralegal Earn Their Salary?

You’re probably already aware that your job will be to assist your supervising attorney, similarly to a legal assistant. However, paralegals differ from legal assistants in that the latter focus more on administrative tasks, while the former are more involved with actual legal work on their attorney’s cases.

The paralegal responsibilities include:

While a paralegal can perform these duties without a lawyer’s supervision, there are some things only an attorney can do. That involves giving legal advice, setting fees, and accepting or rejecting cases.

Coming Up with Paralegal Salaries

Average Paralegal Salaries by US State

Since one of the factors influencing pay is location, here’s an overview of average salaries for paralegals across all 50 US states, based on reports from the Bureau of Labor Statistics (BLS).

The industry a paralegal works in impacts their earnings. The top-paid paralegals work for the federal government, earning a median wage of $69,680 per year.  Those working in finance and insurance are a close second with $64,740. Other top-paid industries include:

Now that we’ve covered the average paralegal wages, let’s take a look at some facts regarding paralegal salaries:

As you can see, the salary of paralegals varies depending on where they work, how much education they’ve completed, the institution they work at, and the area of law they’re interested in. Ultimately, you can expect to earn more than the national average in states like Washington and California, while Alabama and Arizona offer lower expected earnings.

Where do paralegals get paid the most?

Paralegals working in the District of Columbia have the highest salaries, earning $83,420 on average.

What is the paralegal salary in Florida?

What is the highest-paid paralegal job?

The highest-paid paralegals are those working as part of the federal government. The average paralegal salary for that position is $69,680 a year. 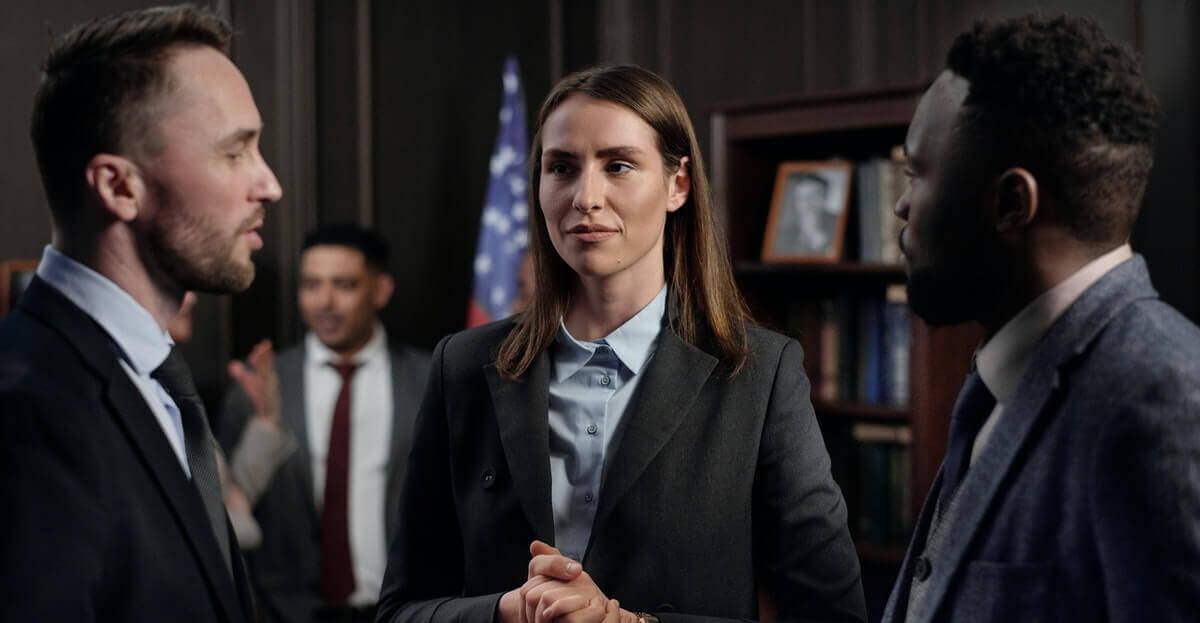 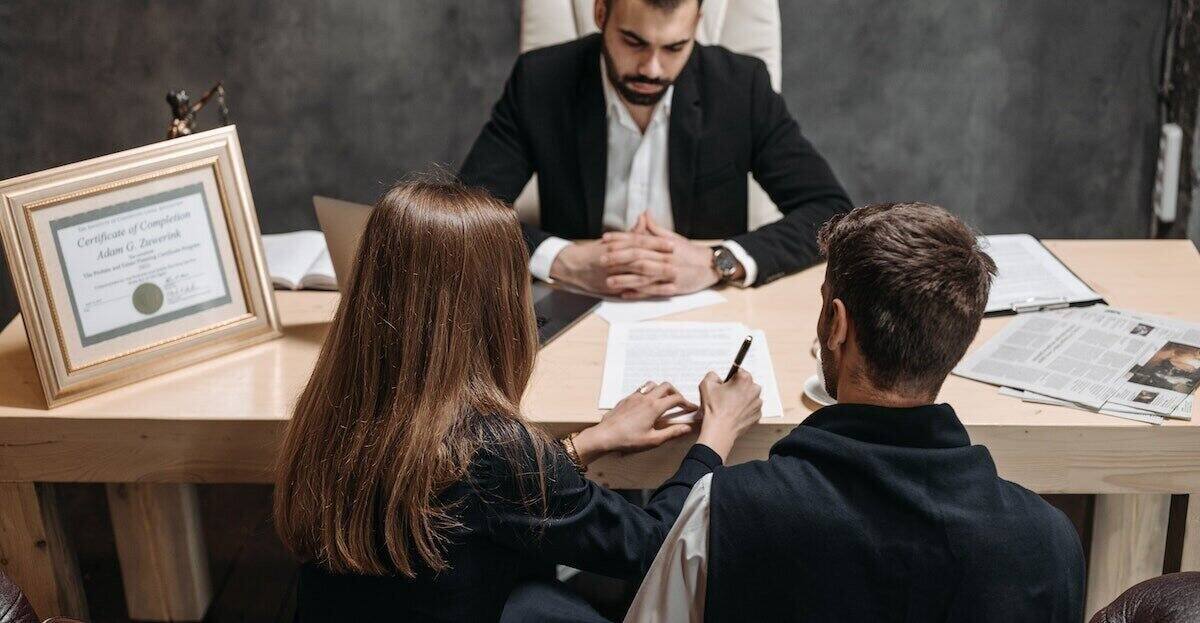 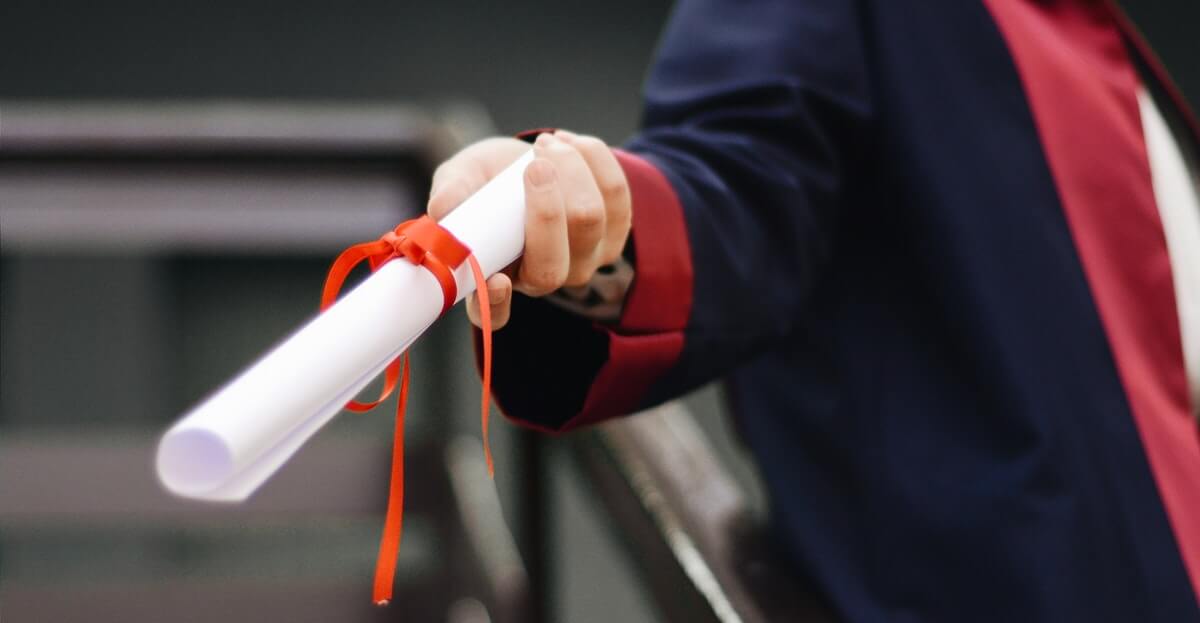 What Can You Do With a Law Degree?